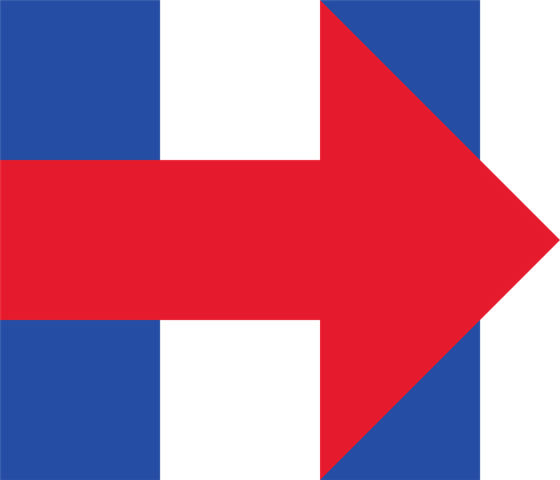 Stopping Trump is the easy part. We have seventeen statewide propositions to decide this year (and 25 city and district measures in San Francisco). Here is my guide to the California propositions:

Yes. This is around $1,125 per student to help fix up run down schools. Pretty modest impact on the state budget.

Yes. Ensures that California continues to get four billion dollars in Federal matching funds for Medicaid.

No. I’d like to see fewer propositions on the ballot. This is asking for a referendum on every medium to large project. What a nightmare. I want to elect representatives to handle this for me and then vote them out if they seem to be making a mess of it.

Yes. Would require advance notice of legislation and also preserve video of proceedings for twenty years. Might stop some bad bills from getting through and will certainly provide many hours of footage to the Daily Show.

Yes. I grudgingly supported Prop 30 back in 2012. I actually preferred Prop 38 back then which seemed more balanced across income brackets and I hated the regressive sales tax component. This extension keeps the tax on the wealthy while allowing the sales tax to expire.

Yes. About time California taxed tobacco more. I’d rather see the funds raised be unrestricted but this is a good cause.

Yes. Stops throwing away the key on some prisoners who could be rehabilitated. Our prison population is ridiculous. Also makes it harder to send kids to adult court.

Yes. Corporations are not people. This proposition will do close to nothing to reverse that Supreme Court decision but it doesn’t hurt to complain about it.

Yes. It’s a tough one because there is risk that VA pricing would increase and some drugs may not be available at the discounted rate. But if that happens the answer is going to be more draconian action against the drug makers not less. The current system where Medicare is banned from negotiating prices while bad actors send costs into the stratosphere has to end. Also, they’re spending $100M to defeat this which makes me inclined to see it as a great idea.

Yes. I disagree with the death penalty for a bunch of reasons. Primarily that the state should only use violence in life or death situations and should not have the power to kill in cold blood. The risk that we execute the wrong person is too high. Practically the cost and complexity is a waste of time. Life without the possibility of parole should be the ultimate sanction (and can be reversed in the event of a miscarriage of justice.

Yes. The only thing that can stop a bad toddler with a gun is a good parent with no ammunition. More seriously this solidifies a ban on large capacity magazines and remove more guns from more bad guys. All for it.

Yes. Make it legal and tax it already. I’d do the same for all drugs. See also #57. We could have more tax revenue and fewer people in jail.

Yes. Banning plastic bags has been a big success in San Francisco. Reusable bags are way more popular. This is an attempt by the disposable bag industry to fight back. Brace yourselves - other wasteful disposables must be next. Yes on 67 and no on 65.

One advantage of a home grown blogging platform - up and running with AMP in a couple of hours! 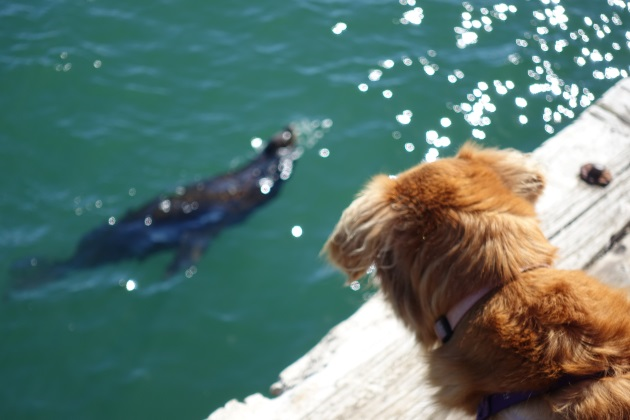 Given that matchmaker businesses include stock exchanges, newspapers and shopping malls the claim that the field of economics only 'discovered' them in 2000 is the most interesting fact in this book. It doesn't sound like it can possibly true and either casts serious doubt on the credibility of the authors or on the entire field (including the authors).

Looking past the amazing recent discovery of multi-sided platforms the book is very light on any actual theory beyond the trivial - for example pricing may include a subsidy to one side and platform ignition is hard. Really. There are some good anecdotal accounts of specific businesses and there is a small amount of insight to be gained here. Overall I'd say avoid though.

Before the Fall by Noah Hawley

Solid thriller based on the multiple universe interpretation of quantum physics. 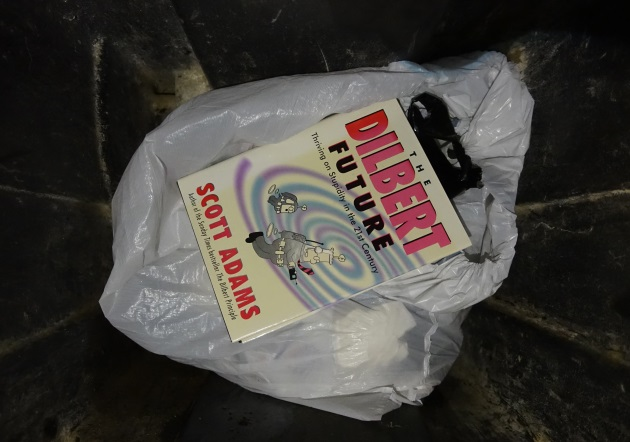 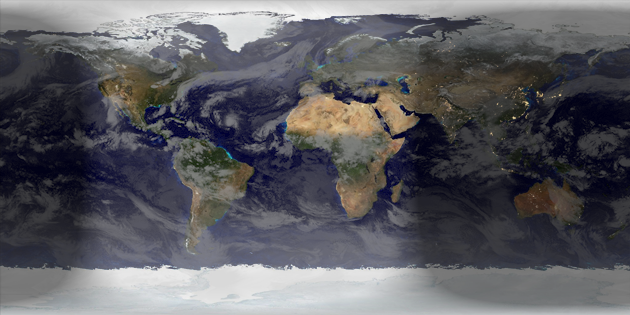 It's Autumn in the Northern Hemisphere, Spring down south. Rendered in Catfood Earth (Windows, Android).

Butterfly at California Academy of Sciences 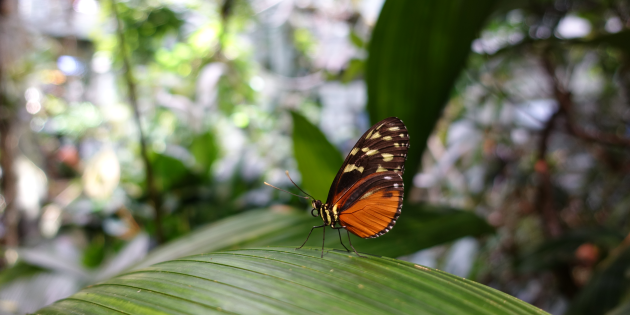