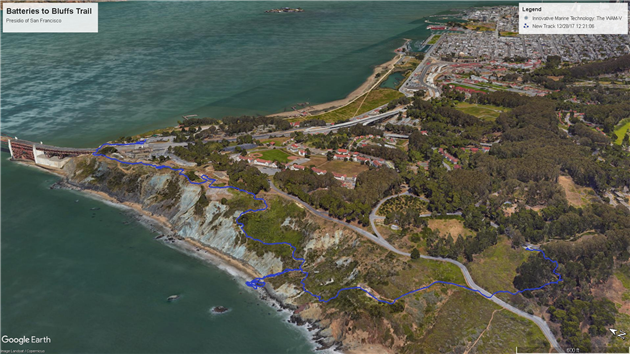 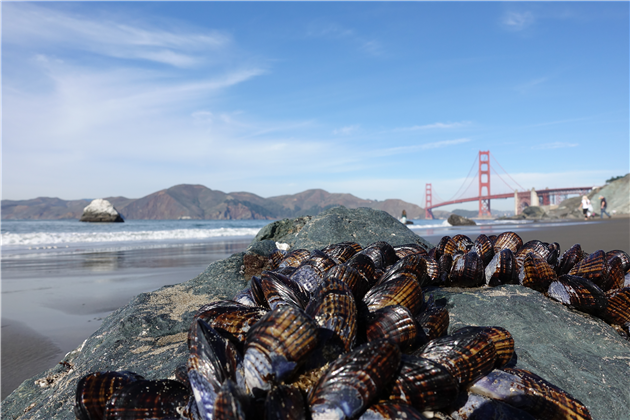 Batteries to Bluffs trail with stop at Marshall's Beach, extended by starting at Immigrant Point and then continuing on to the Golden Gate Bridge.

(You might also like: Three reasons the dream of a robot companion isn't over; Get an email if your site stops being mobile friendly; Google Trends for 'impeach supreme court justice' This Week)

Another Butterfly at the California Academy of Sciences 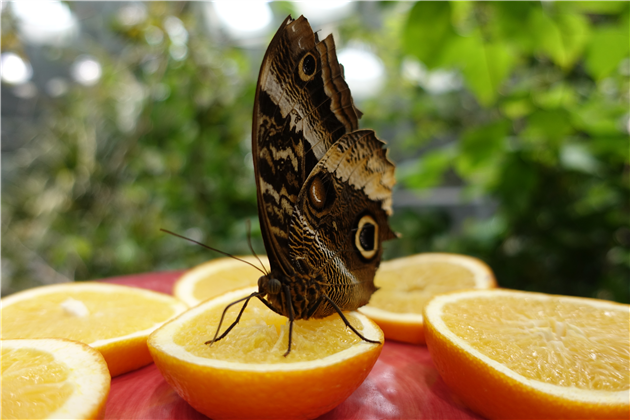 A butterfly feasts on an orange slice at the California Academy of Sciences in San Francisco. 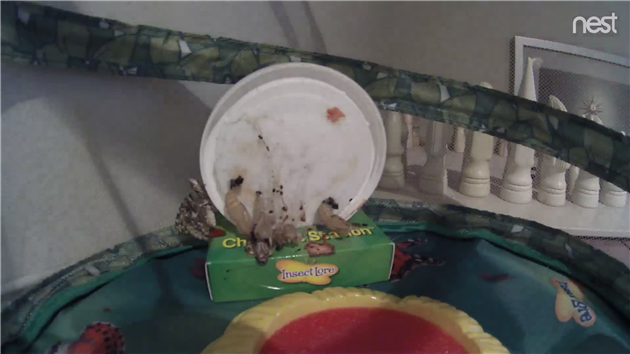 Four Painted Lady butterflies eclose (emerge) from their chrysalises. The video has a timelapse and then realtime video of each butterfly in turn. 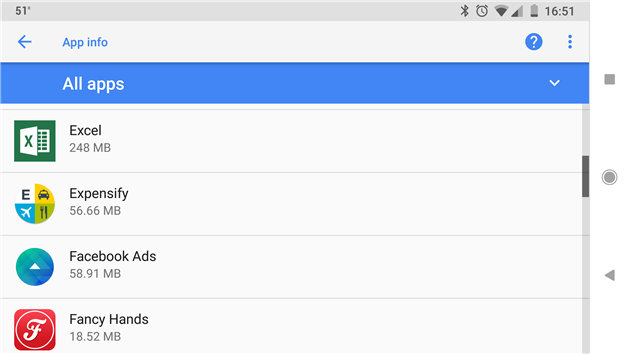 (Related: I didn't think I'd ever fall for fake news on Facebook; Doing news right with Feedly and Google News; 1,000th Post!) 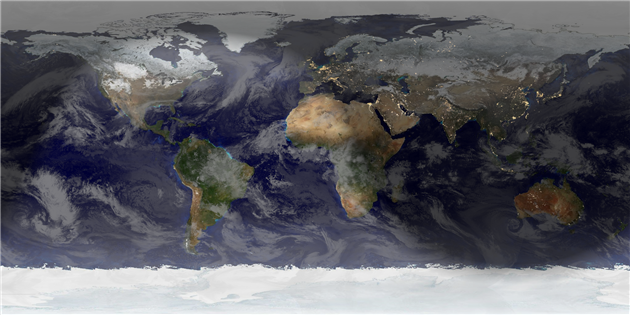 Thanks to revoice.me you can now subscribe to I Thought He Came With You on Facebook Messenger, Telegram, Slack and/or Chrome Notifications. To sign up visit ITHCWY on revoice.me.

If I need to reboot to view a PDF then you must be doing something very badly wrong Adobe.

(Related: Convert BlogML comments to WXR for Disqus; How to backup Google Photos to Google Drive automatically after July 2019 with Apps Script; Securing the Internet of Things) 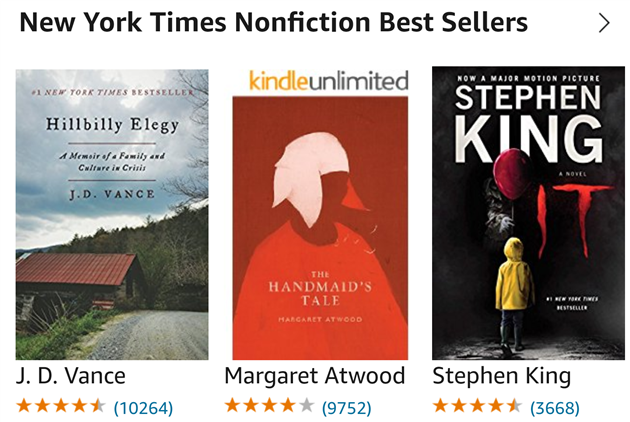 The Kindle nonfiction list has become a bit alarming recently.

Normally I like to wait a few years before reading business books as the companies held up as shining examples of the one true way will have invariably foundered. No need to wait long in this case as Immelt is already out at GE and while it might be unfair to pin that on the lean startup movement it certainly gives you reason to pause while reading this book. Do I really want to fly on a plane with a Minimum Viable Jet Engine? Having said all that I actually liked the book. It's a recap of lean startup and broadens that thesis to cover strategy and innovation accounting for larger enterprises and (of course) humanity as a whole. Grandiose, but not totally crazy as the core of the movement is to use the scientific method in more places. You don't know, so test and learn.

(Related: More on breaking the Internet; Circles; How to fix software patents) 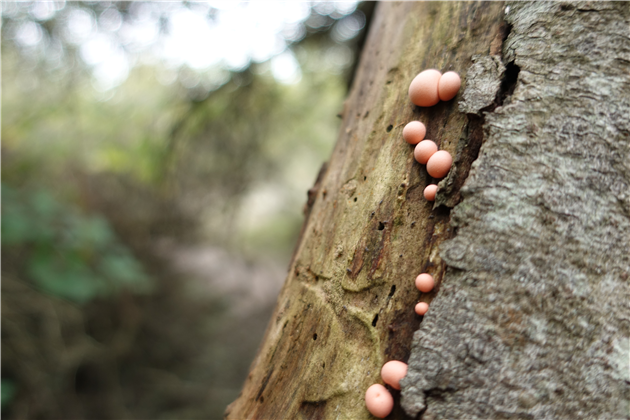 Photo of some fungus on a tree in Glen Canyon Park, San Francisco.