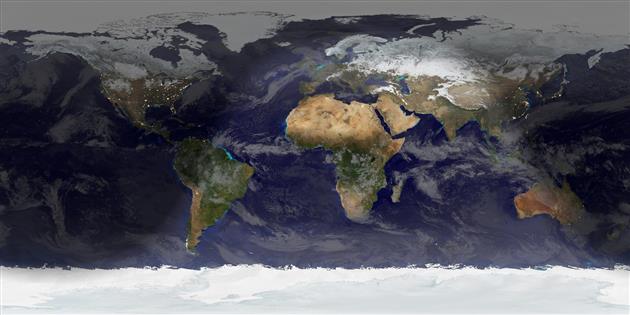 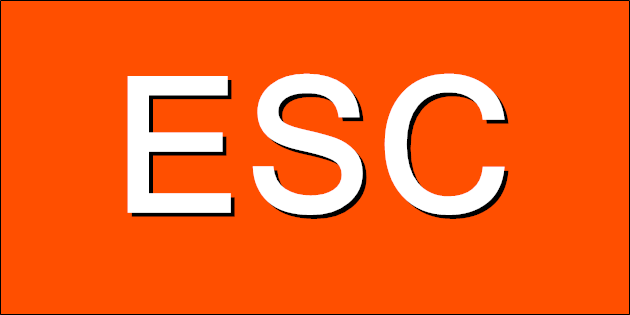 Minutes spent so far this year waiting for Excel to talk to a printer: about 290.

How to fix Accessing Printer Press ESC to cancel:

The only real disadvantage is you'll need to select a different printer when you actually need to print anything (which you probably don't).

(You might also like: Four Parties; I'm not afraid of Google; I really want to just blame Boehner...) 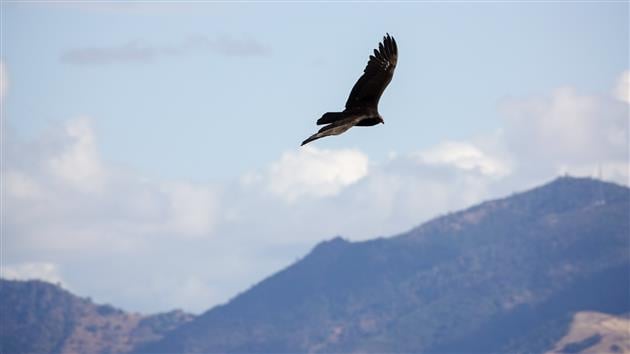 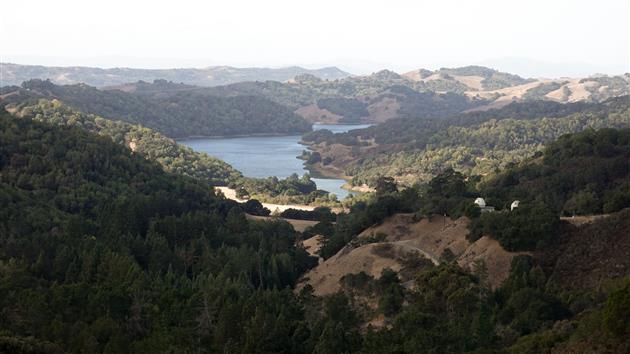 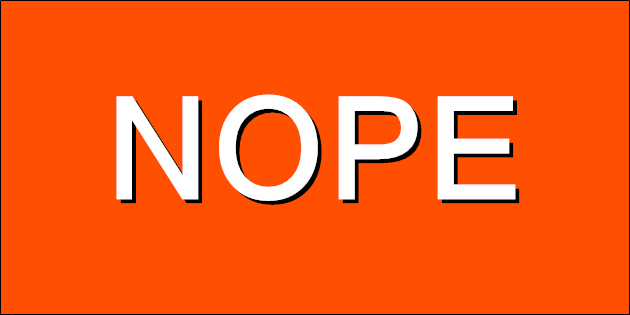 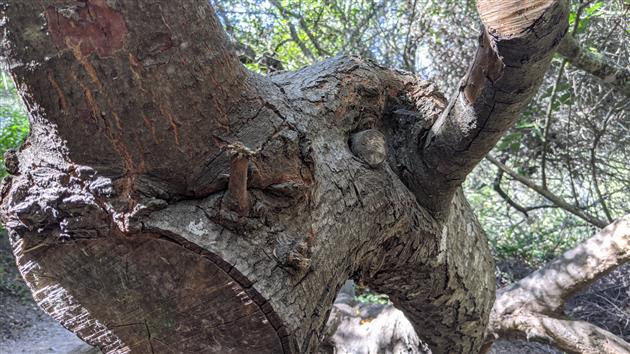