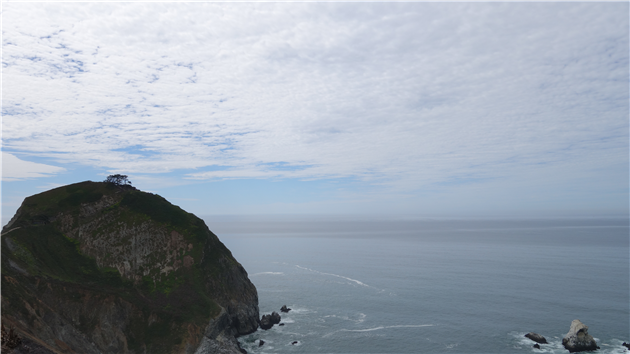 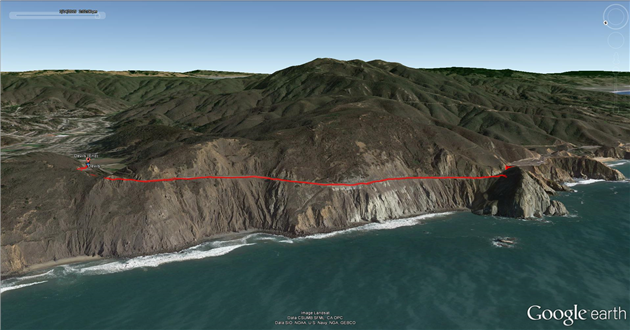 Devil's Slide Trail used to be one of the most scenic stretches of Highway 1. It was hard to enjoy though while you were trying not to crash and die. Now it's a leisurely stroll with magnificent views and well worth a visit.

(You might also like: California 2012 Propositions; Republicans and Democrats: Too big to succeed; Routers to defend against rogue IoT devices) 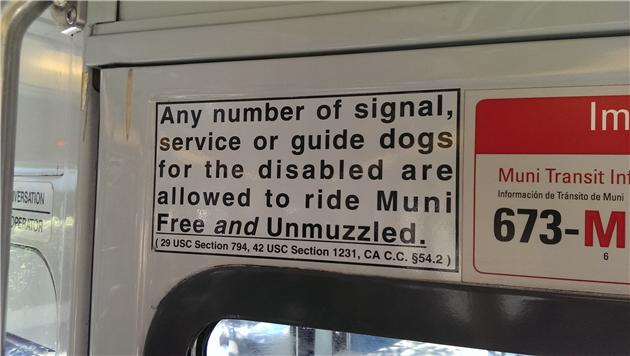 (Related: 15 minutes of terror, or how the UK has changed in four years; How to Save a Planet (with an Infiniti QX55); Executive Clubbing) 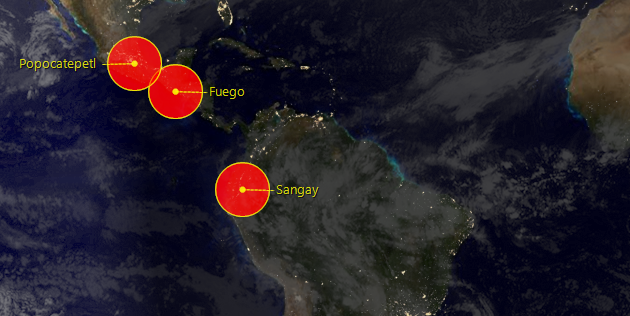 Neanderthal Man: In Search of Lost Genomes by Svante Pääbo

Fascinating story about sequencing the Neanderthal genome with a lot of frank insights into the scientific process - both highs of clever breakthroughs and lows of petty rivalries. Excellent.

(Related: Religion's Kayne West Tendencies; Can I move to a Better Simulation Please?; Draw the rest of the Hummingbird)

I Thought He Came With You now has a WebCam looking out towards the Pacific Ocean from West Portal, San Francisco. 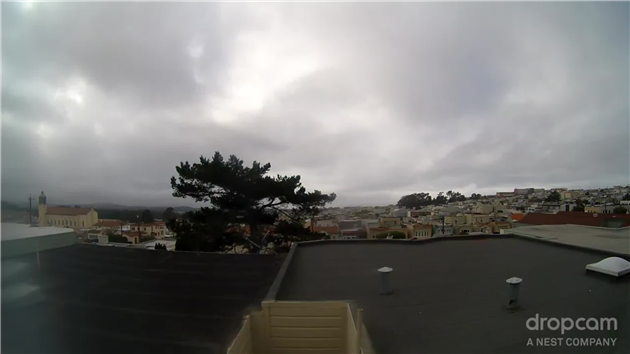 (Related: Export Google Fit Daily Steps, Weight and Distance to a Google Sheet; How to backup Google Photos to Google Drive automatically after July 2019 with Apps Script; Get an email when your security camera sees something new (Apps Script + Cloud Vision))

Stopped reading after a couple of chapters. It's excruciable. Cliched, lazy, boring and self-contradictory. The most charitable thing I can say is that it might get better after I gave up (but I doubt it).

Everything I Never Told You by Celeste Ng

Depressing novel about a dead girl. It's very well written but left me a bit cold. Unhappy families may be unhappy in their own way but that doesn't necessarily make them interesting.

The Girl with All the Gifts by M.R. Carey

Not particularly into zombie fiction but this is great - different perspective, interesting plot and a stunning ending.

(Related: 1,000th Post!; The Harvard Business Review Fallacy; I didn't think I'd ever fall for fake news on Facebook)

(Related: Sod Searle And Sod His Sodding Room; What do you get when you multiply six by nine? Brexit.; The Trust Project, Fake News and a Partial Facebook Uninstall)

(You might also like: Goodreads Feature Request; Summer Solstice 2015 in Catfood Earth; Do useful things with the volume shadow copy service (VSS))