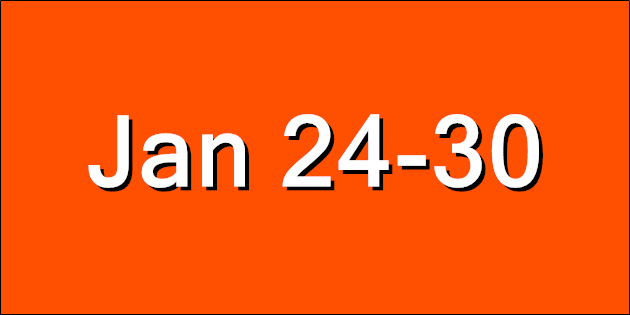 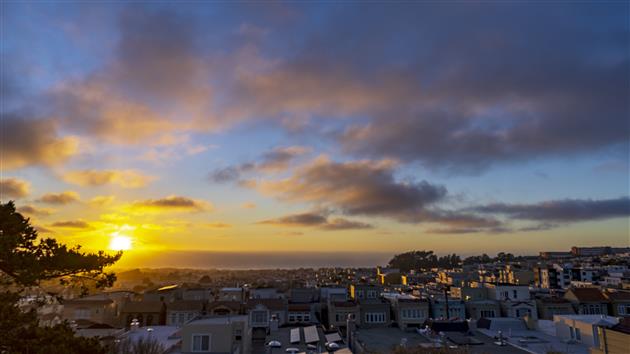 Light cloud cover streams by as the sun sets over the Pacific, shot from San Francisco. 4K 60fps timelapse. 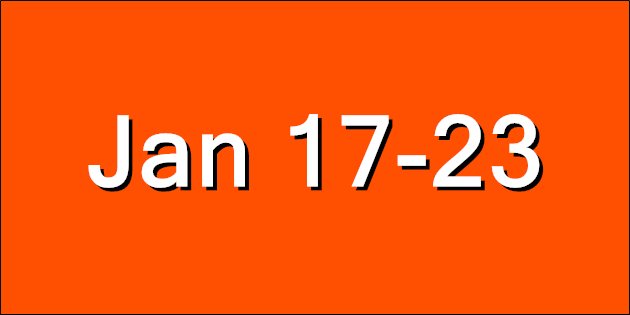 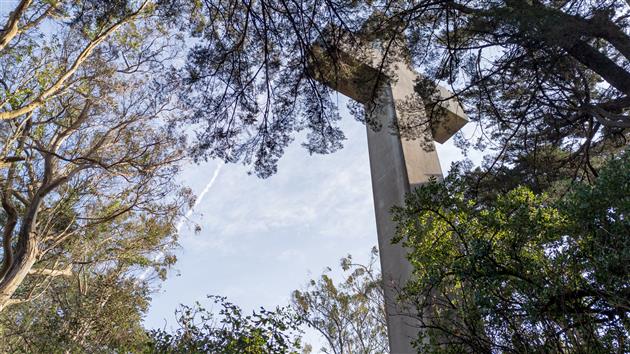 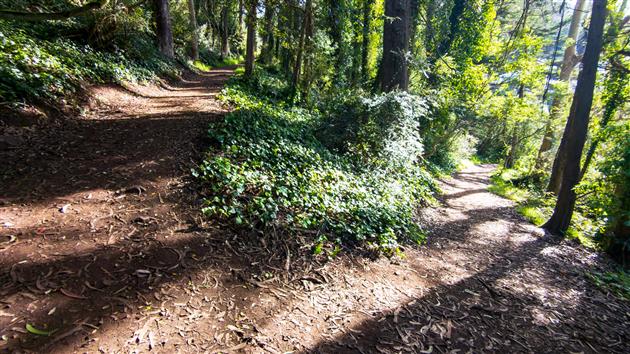 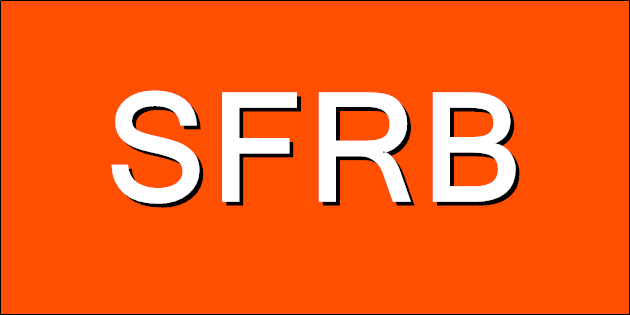 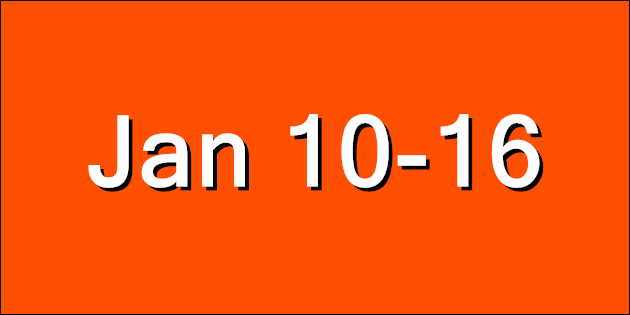 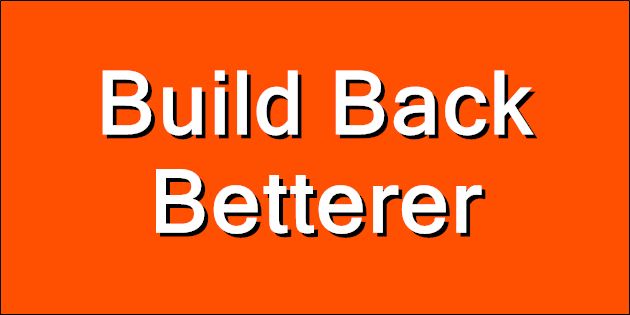 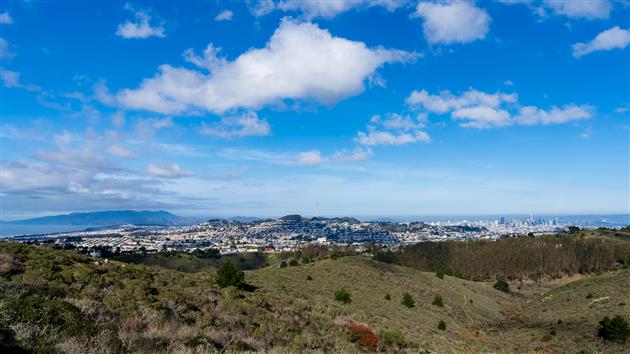 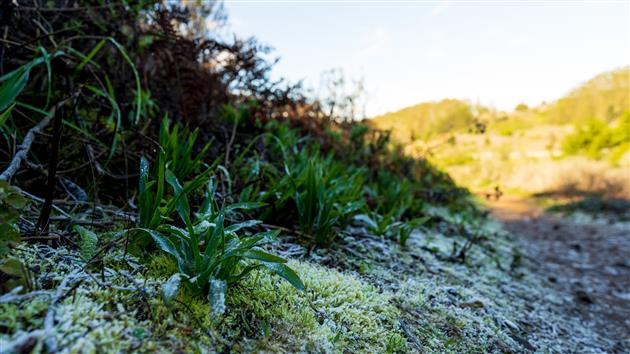 Summit Loop is a three mile hike around San Bruno Mountain, a 1,319 peak just south of San Francisco. For some reason, possibly a lack of desire to wrestle with bridges, it has become a family favorite for the first hike of the new year. Fantastic views and scenery at any time of the year, although it is especially good in the spring with all the wildflowers. I'm adding a fresh post on this hike as I noticed the GPS track is broken on the last one (I'll redirect that here) and I have a video of the hike to add as well (a little cloud focused, but it was that kind of day): 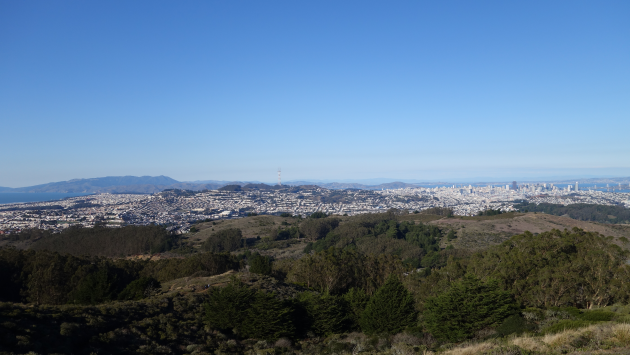 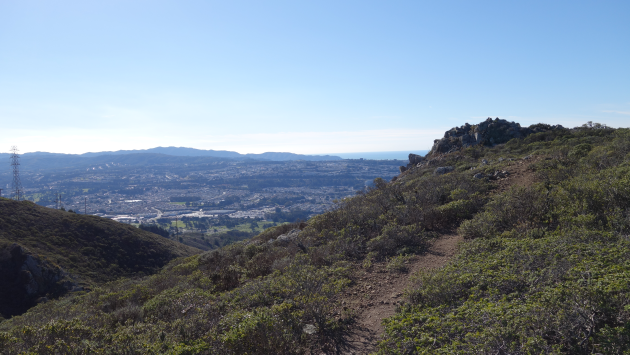 Do they mean revoked? 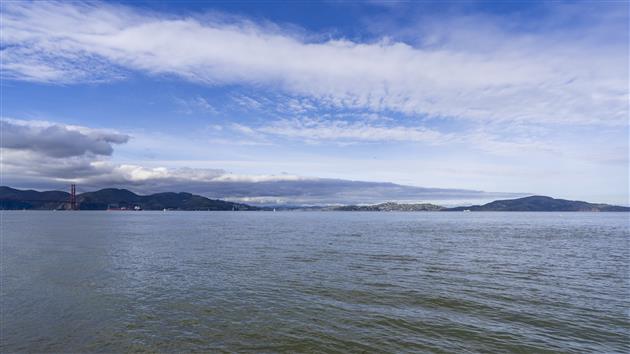