If you haven't seem the time zone version it's a completely different take.

Kate has a VTech Move & Crawl ball. From the name you can guess it’s supposed to help encourage crawling. Actually she was terrified of it for a couple of days, and now she likes to pick it up and interrogate it. 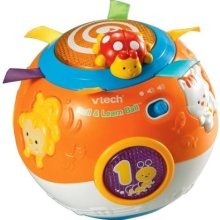 I can’t wait for her to get bored and move on to a BigTrak. The ball is going to get some spray paint and be reincarnated as Sargent Major Zero:

(Related: Got It; Do you want me to use Edge, Microsoft?; Windows 11 Broken Notifications)

(You might also like: Congress: instead of breaking the Internet how about fixing child identity theft?; Pacifica; Google Spreadsheets API and Column Names) 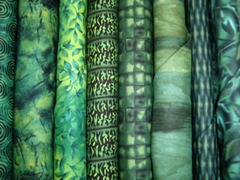 I used to work in Woodley, a small town on the outskirts of Reading in the UK. The town center has a pub, a café, a newsagent, etc. It also had something truly remarkable – two shops that combined fabric and general haberdashery with pet supplies.

I never found out exactly how this came to be. I imagine that there was a fabric shop and a pet shop. The fabric shop was struggling and decided to start selling some dog food. The pet shop responded in kind. Both businesses ended up with no real focus, chasing the competition instead of doing one thing really, really well.

Either that or there was a really messy divorce…

Catfood WebCamSaver 3.10 adds support for simultaneous updates in 4 and 16-cam modes. The WebCam Directory has also been completely overhauled. WebCamSaver is a rather voyeuristic screensaver that lets you watch live feeds from around the world. As well as a screensaver the feed is available in my World Webcams Google Gadget.

Catfood PdfScan 1.20 follows hot on the heels of 1.10. The main update is showing a preview of each scanned page which is super handy if you always forget which way pages are supposed to go in your document feeder. Mentioning no names… 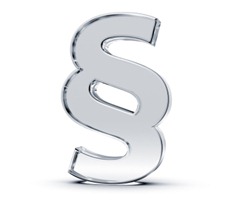 Give me an extra character for every year that I’ve been with Twitter.

Another extra character for every tweet that gets retweeted more than a couple of hops outside my social circle.

Ten more characters if I #AskObama and he answers.

Algorithmic trading is getting a little out of hand:

“For high-frequency trading firms that use powerful computers to pop in and out of positions in milliseconds, so-called collocation, or "colo," is a pricey necessity. That's because trade times are approaching the speed of light, and the only way to make light reach its destination quicker is to shorten the trip.” – smartmoney.com

This kind of trading accounts for an estimated 70% of US market volume. It’s completely disconnected from any kind of intrinsic value and only creates a benefit for the HFT firms and the exchanges that pocket the fees and exorbitant server hosting fees.

It’s like installing an ATM skimmer on the capital markets.

I think we need some way to enforce a hold period to discourage this business model. It could be an actual window that forces you to hold stock for a few days before selling (actually a few minutes might help), more likely a tax or fee that is prohibitively high at the millisecond turnover rate but ramps down to nothing after a week.

(Related: More on breaking the Internet; Open Immigration; State of the Micro-ISV-osphere)

Reviews and links for June 2011

Go the F**k to Sleep by Adam Mansbach

A new must have parenting book. The giant pangolins of Madagascar are inspired, move over Eric Carle. The only problem with the book is that as soon as Kate can read I'm going to have to permanently worry about where this is hidden...

Better than When Will There Be Good News although no less depressing. Jackson Brodie (curiously now on Twitter as @JacksonBrodie) is back at the center of the action, investigating the origins of a woman in New Zealand who was adopted under mysterious circumstances. Needless to say it wasn't a harmless mix up. Typically discursive and character rich. Humorous with a black, black heart.

- Scottish domain name bid launched from BBC News - Home (.scot is silly though, should nab .off which could power the economy post independence...).

- Heat and light from BBC News - Home (Will a drop in solar activity counter global warming? Apparently not enough).

- Investors Fred Wilson, Chris Dixon, And David Lee On Software Patents: Get Rid Of Them (Video) from TechCrunch (+1). 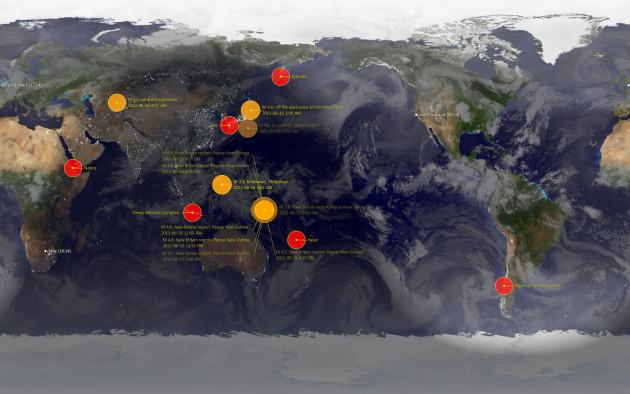 Catfood PdfScan 1.10 saves your selected paper size and feeder choices. There is also an option to keep PdfScan open after saving a scan, something that had been bugging me when slogging through large digitization projects. PdfScan is a free tool for scanning stuff into a PDF file. 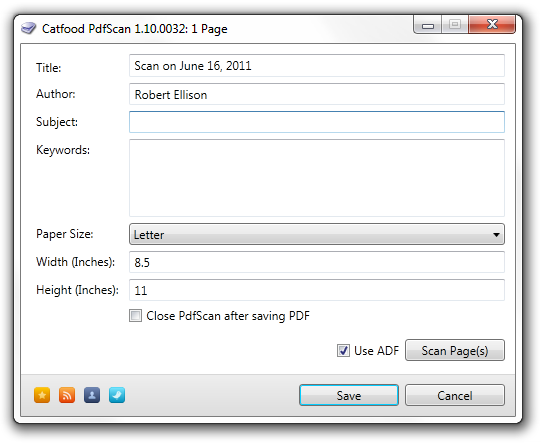 I’ve been working on an update to Catfood Earth. Several people have asked me to draw the International Date Line on the time zones layer but I’ve struggled to find a decent source for the coordinates of the line segments. I finally ended up manually digitizing the version of the line that appears on Wikipedia. The original is licensed as Creative Commons Attribution-Share Alike 3.0 Unported so I’m making the coordinates below available under the same license:

This looks great for Catfood Earth. Please take the coordinates with a pinch of salt if you’re designing a cruise missile guidance system or something.