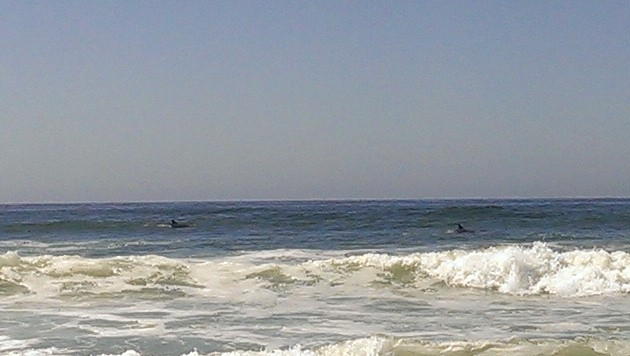 Two dolphins in the surf off Fort Funston in San Francisco. 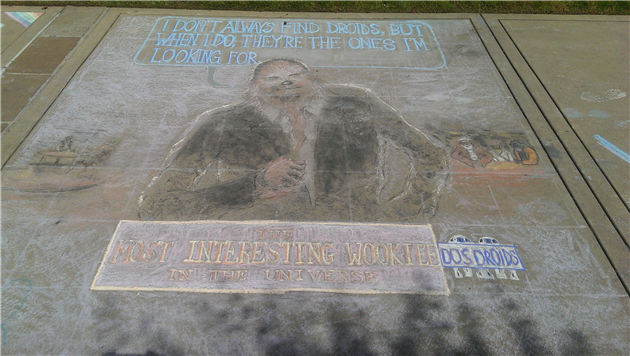 I don't always find droids, but when I do, they're the ones I'm looking for.

- Most Interesting Wookie In The Universe (seen at the Lucasfilm campus). 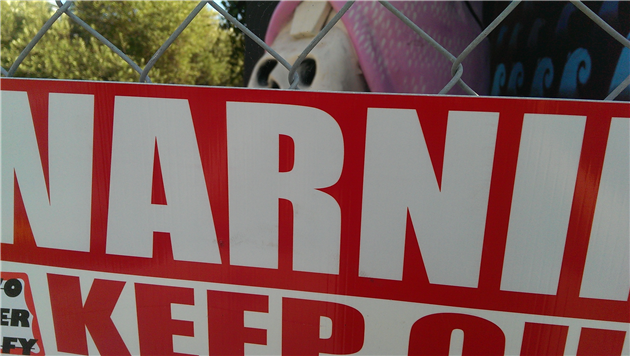 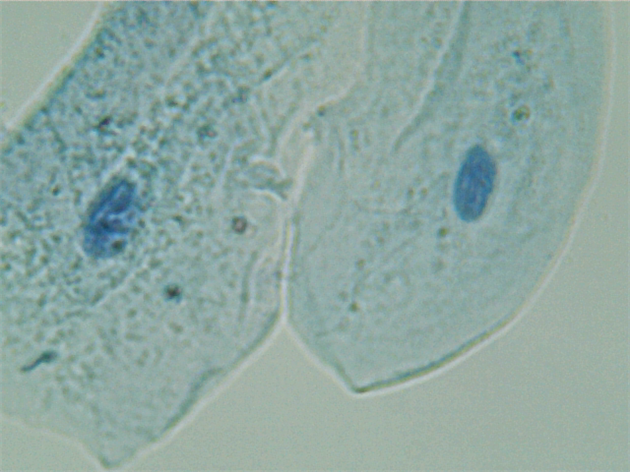 Two of my very own cheek cells, painlessly extracted with a cotton swab and then stained with methylene blue. 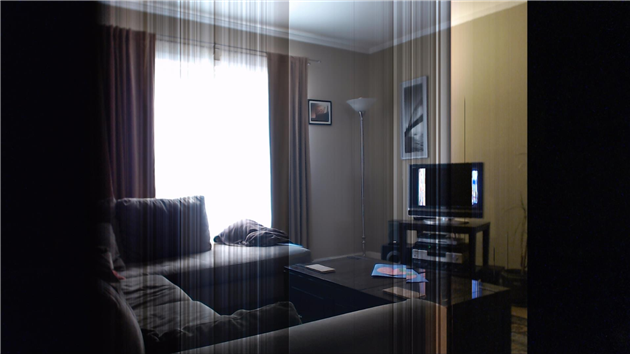 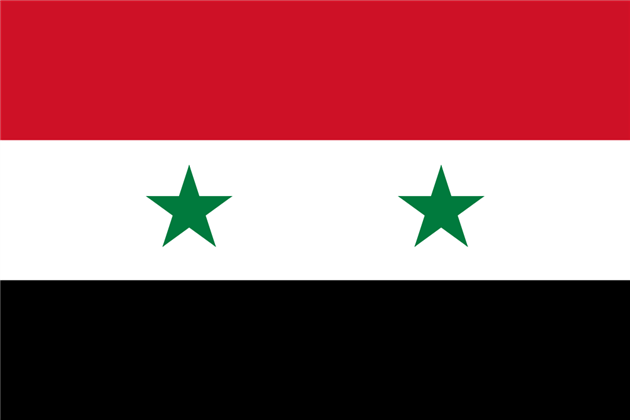 Debate military intervention in Syria on LikeDebate. This is a parallel debate to the Intelligence Squared US debate tomorrow.

Doctor Who: Harvest of Time by Alastair Reynolds

I don't normally do SciFi series books... but this is Alastair Reynolds doing Doctor Who. Jon Pertwee era with UNIT and The Master. If the BBC had a 300 million Pound budget for a Doctor Who story line in the 70's this is what they would have made.

Top Dog: The Science of Winning and Losing by Po Bronson

I always enjoy Po Bronson and he's typically on form here with fascinating research and anecdotes around the topic of competition. There is a lot of new evidence on how hormones work that I'd never seen before and an interesting theory that competitive sports are a precursor to democracy. Much of this book is about how competition brings out creativity and drive. I wonder it it's missing a trick here and that the real factor is operating under constraint with competition being just one of many possible forms of constraint. In addition to the studies showing that art was better when a competition was involved I'd like to see how this worked out when one set of artists was limited to using just brown and silver... I'd bet the results would look pretty similar.

By the numbers. OK, but not great. 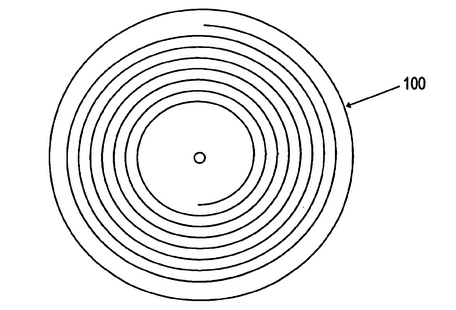