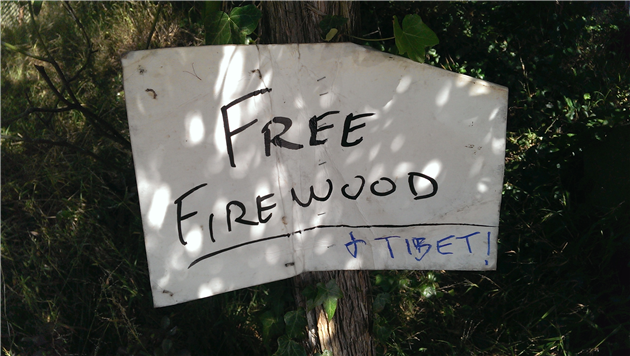 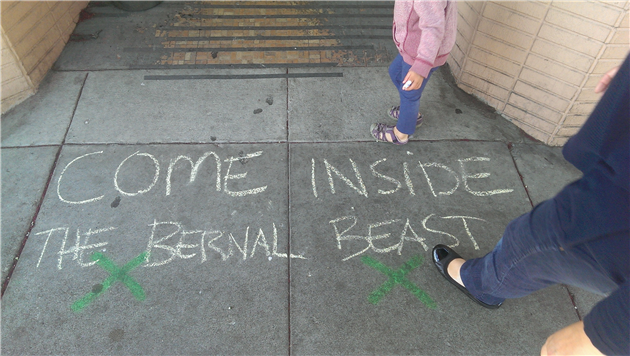 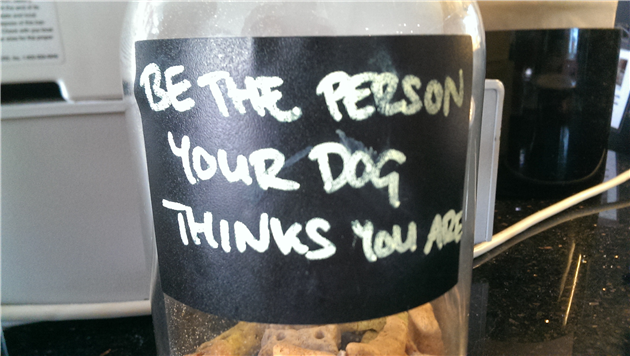 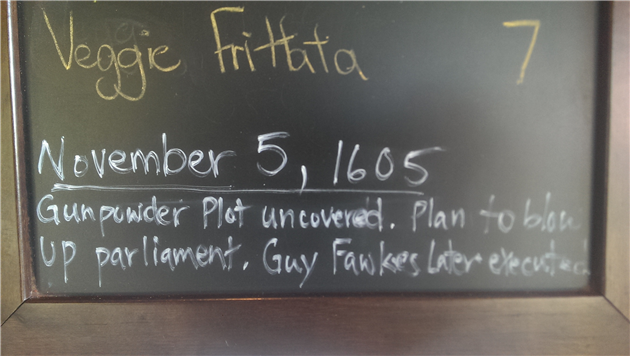 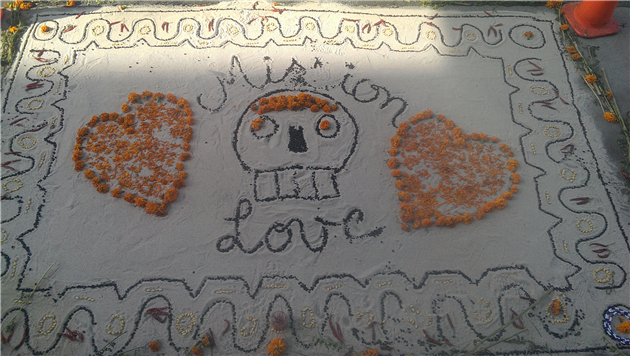 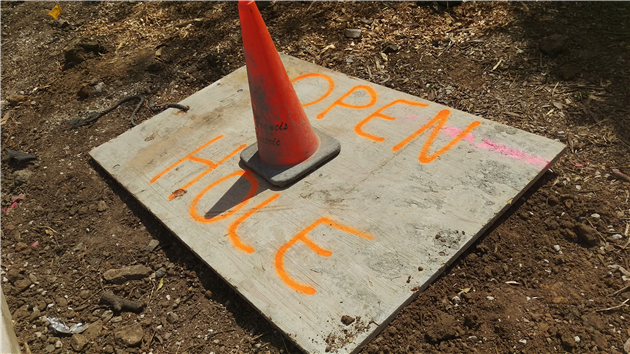 (You might also like: Have we Already Proved that the Simulation Hypothesis is False?; Point Reyes Deer; Red-Tailed Hawk) 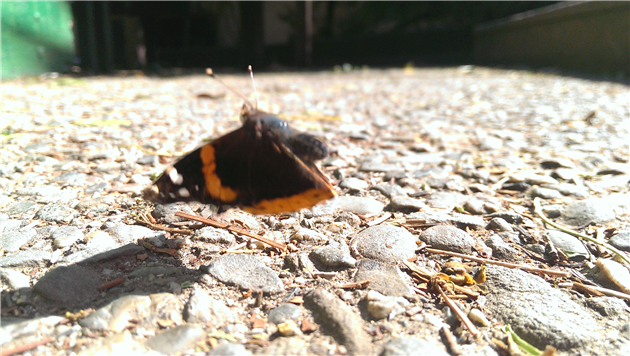 (You might also like: How to backup Google Photos to Google Drive automatically after July 2019 with Apps Script; Catfood Earth; Lightfield Tree)

(You might also like: Remnants in the Sunset; Crissy Field; Fastest image merge (alpha blend) in GDI+)