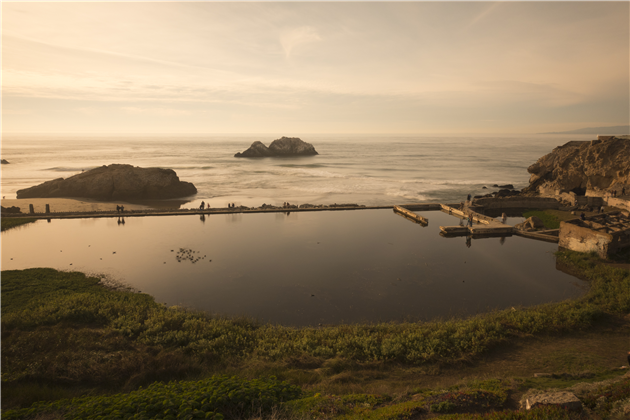 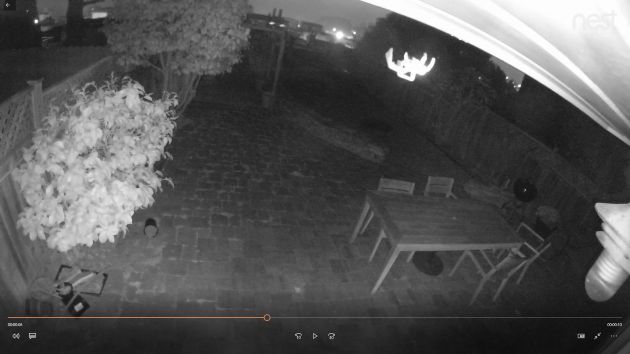 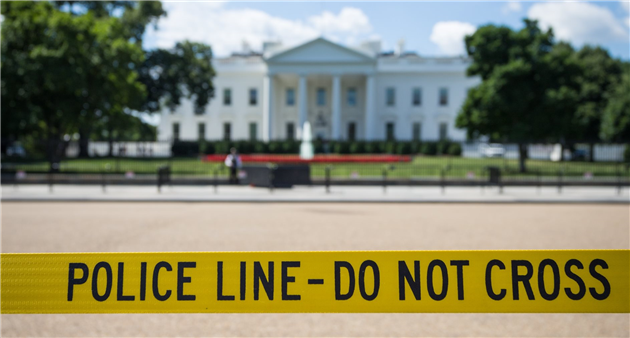 (Related: I didn't think I'd ever fall for fake news on Facebook; Got It; ITHCWY Redesign)

(You might also like: ISS over Wales; Grand View of Fog; Bringing a SHIELD to a conker fight) 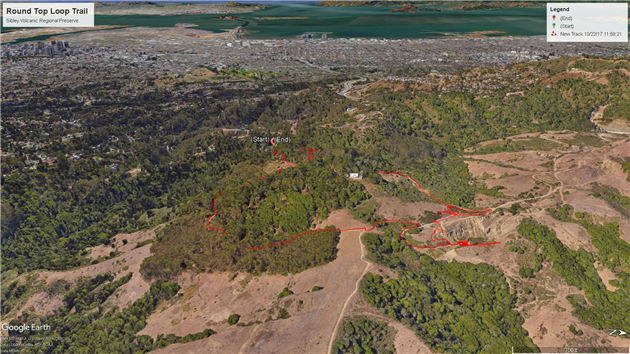 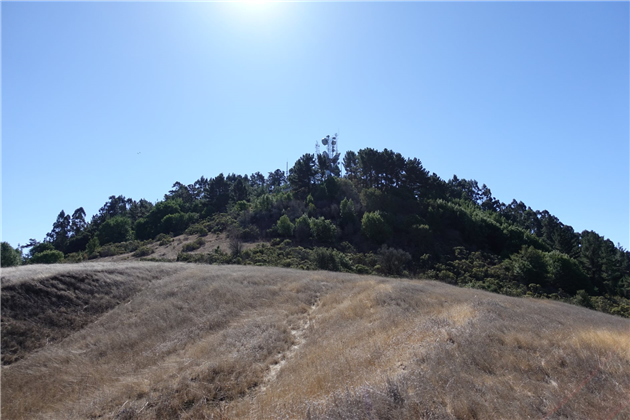 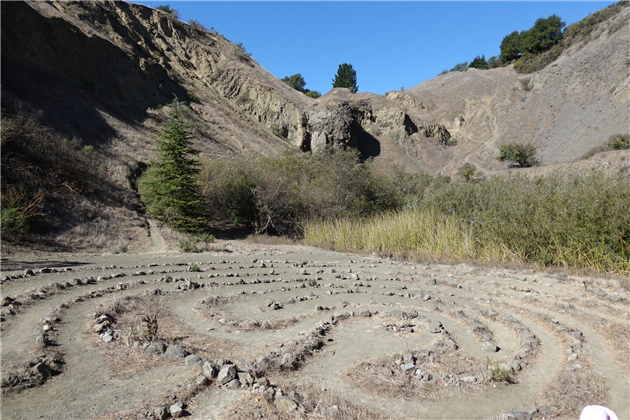 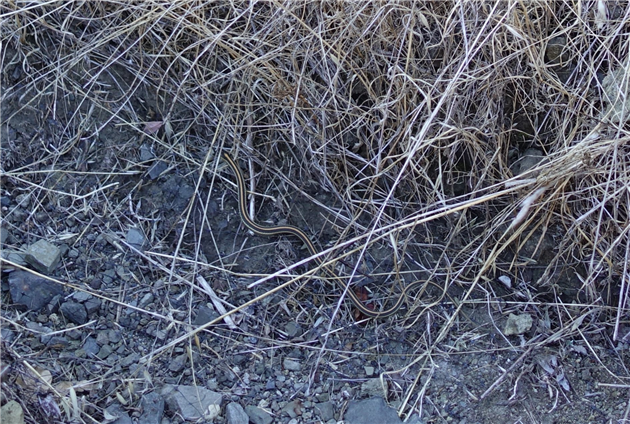 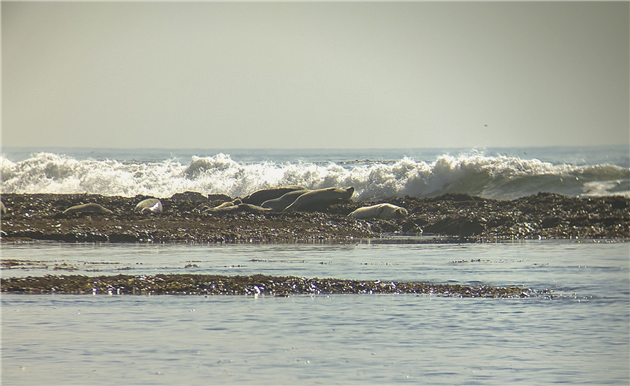 The Rise and Fall of D.O.D.O. by Neal Stephenson