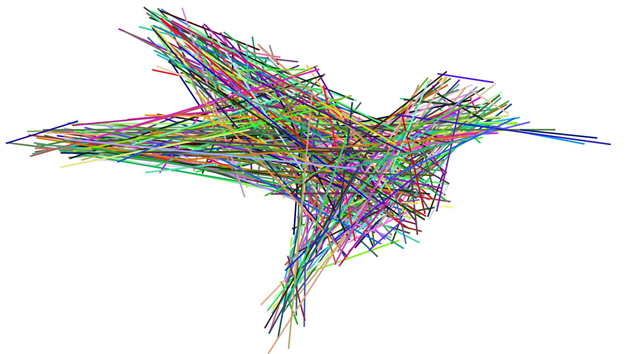 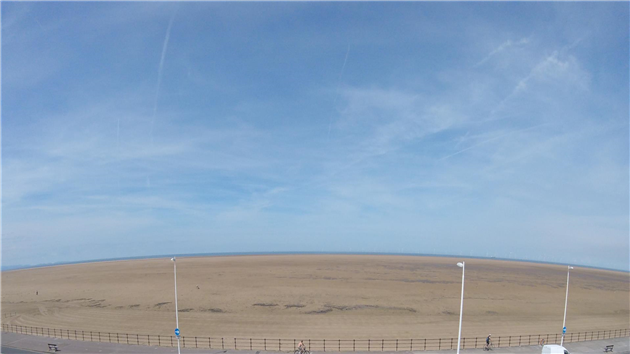 Timelapse looking over Hoylake beach in the Wirral, UK.

What if the Senate Voted Proportionally to Population

This is massively less likely than sorting out the Electoral College, but imagine for a minute that 100 Senators woke up tomorrow and decided to do the right thing.

Overall a party line vote would see 55.85 Democratic votes to 44.15 Republican, assuming normal independent caucusing habits. Not quite a supermajority, but enough to not send Kavanaugh to The Supreme Court for instance.

This is based on 2010 census figures from Wikipedia.

Not going to happen, but find my estimate of your State's fair voting power by Senator below. 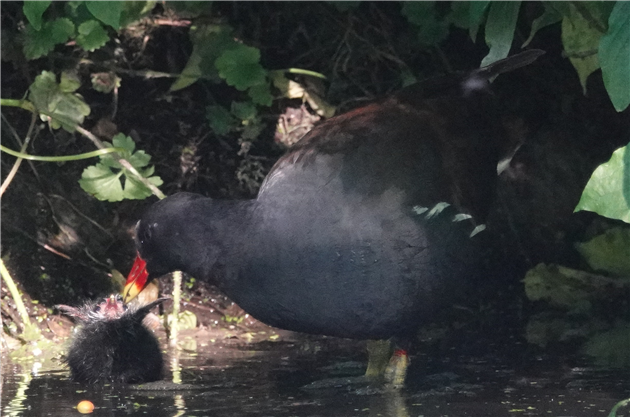 Moorhen and her chick at the village pond in Mapledurwell, Hampshire, UK. 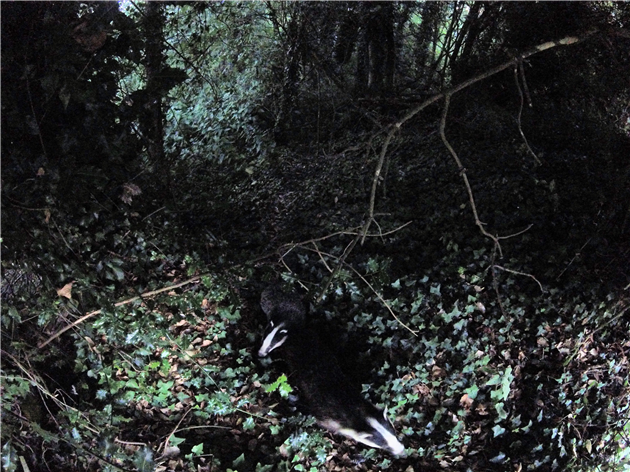 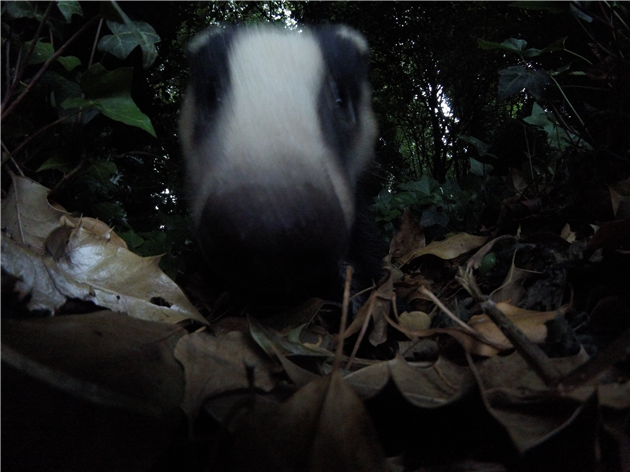 Badgers in Mapledurwell, UK. Captured by running a GoPro for hours looking down a suspected badger trail. 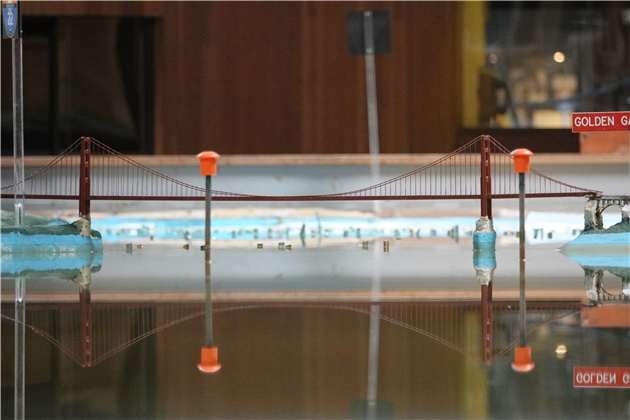 The Bay Model in Sausalito is a two-football field sized working model of the San Francisco Bay and Sacramento - San Joaquin River Delta. Here's a 360 degree timelapse of the model in action so you can see the tide coming in and out (best in a VR headset but you can pan around as well):

Shot on a Ricoh Theta S and post-processed in LRTimelapse and Adobe Lightroom. 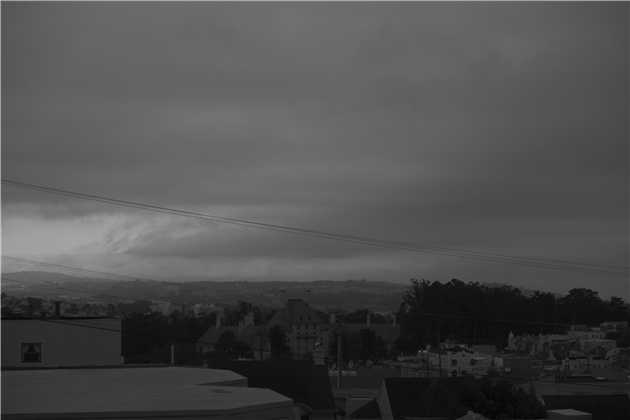 What Is Real?: The Unfinished Quest for the Meaning of Quantum Physics by Adam Becker

Spoiler alert: we still don't know. Excellent review of the history of quantum mechanics and how we should think about science.

Be Slightly Evil: A Playbook for Sociopaths (Ribbonfarm Roughs) by Venkatesh G. Rao 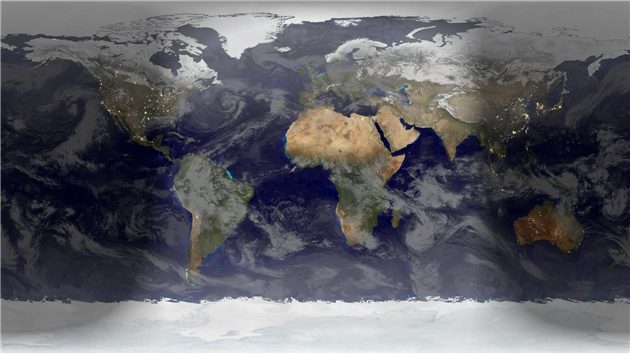