Panoramic photo of the full extent of Golden Gate Park as seen from Grand View Park in San Francisco. 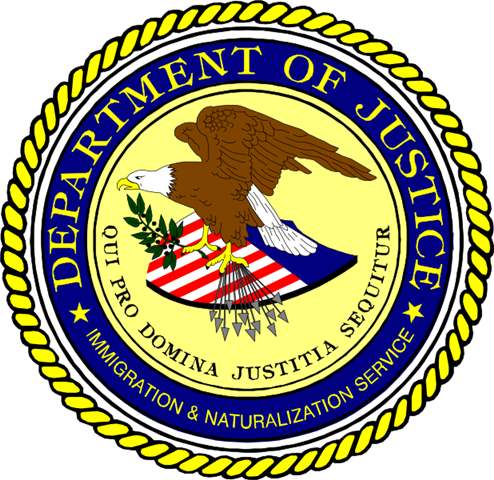 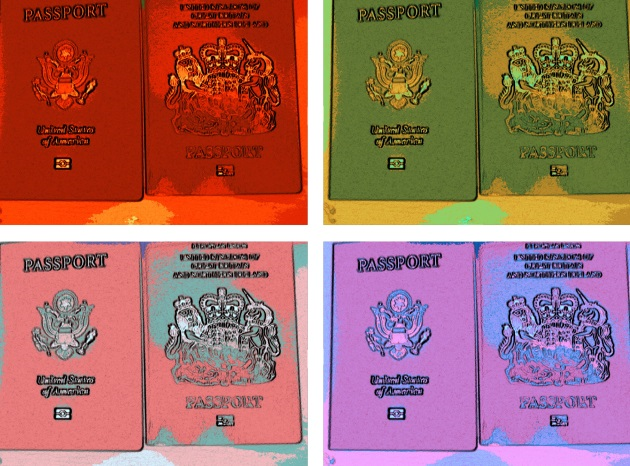 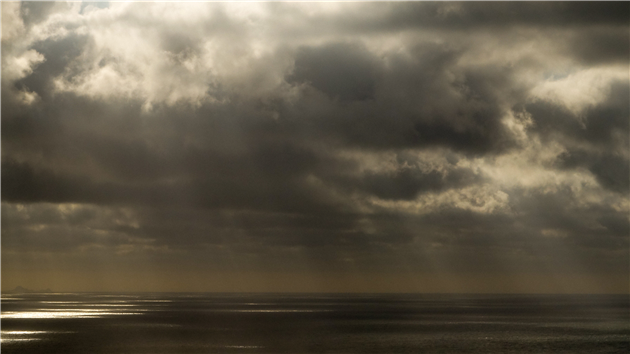 Dramatic clouds over the Farallon Islands in the Pacific just off San Francisco.

The Girl on the Train by Paula Hawkins

I found it hard to care for anyone in this book. Pedestrian mystery.

Half Way Home by Hugh Howey

Getting into diminishing returns here. Good, but not Silo/Sand good. 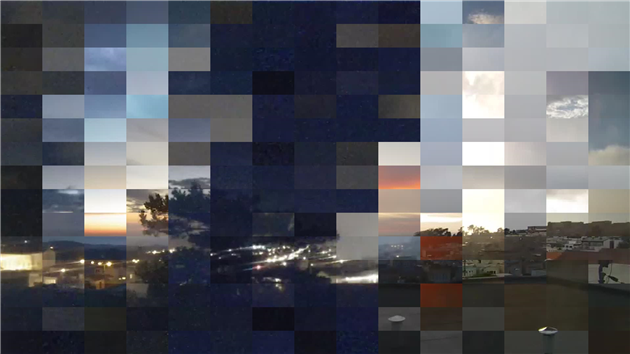 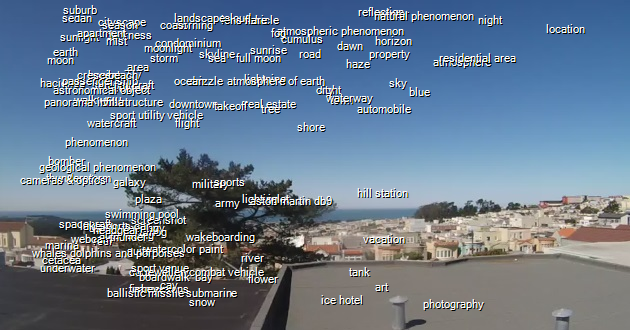 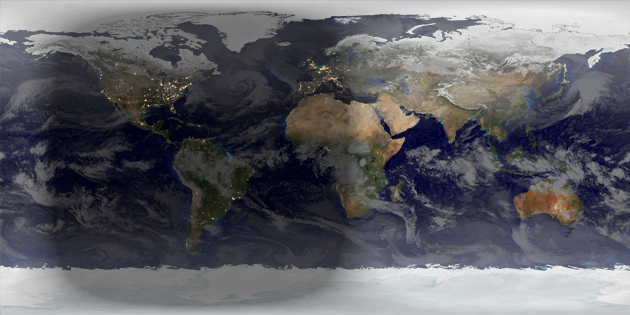 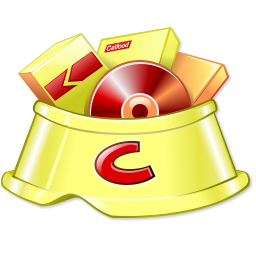