But does it get you in the HOV lane? 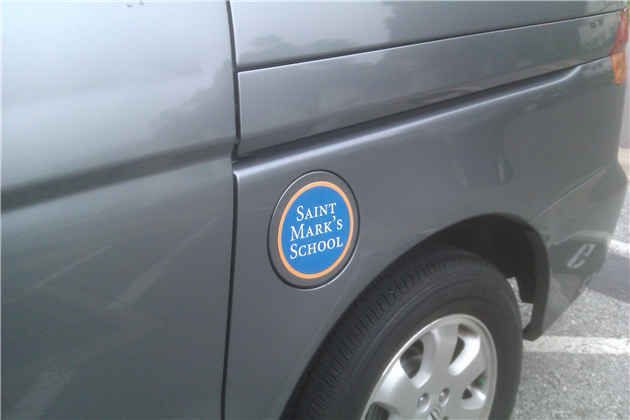 My brother is part of the Geography Collective, the team that make the Mission:Explore site and books. The first book won the Hay Festival and National Trust Outdoor Book of the Year in 2011.

The latest in the series, Mission:Explore Food, is being crowd funded at PleaseFund.us. There are a variety of levels to choose from, most of which will get you a copy of the book and your name in print. You can also get yourself included as an illustration (or surprise a friend). This is going to be a great book for kids and the young at heart. Check out the sample pages (PDF) and sign up as a backer today.

Carr is Wrong: Costolo is Wrong: Wikipedia’s SOPA Blackout is a Great Idea

I was very happy to see TechCrunch 2.0 launch today as Pando.

Much less happy with Paul Carr’s applause of Dick Costolo’s tweet that Wikipedia's support of Internet Blackout Day is “…just silly. Closing a global business in reaction to single-issue national politics is foolish”.

Possibly a smart position for Twitter. It would be expensive to shut down for a day, and it’s hard to infringe copyright in 140 characters so of the many sites that depend on user generated content Twitter could very well be the least likely to fall foul of SOPA/PIPA.

And, you know what? He’s right. Whatever your stance on SOPA, closing down a global business to protest an American law is foolish.

It happens to be an American law that seeks to unplug foreign sites from the Internet, even if they’re not breaking any local laws. And then:

Really? Nobody is burning down anything. But if there was a potential law that allowed churches to be repossessed, say on the basis of claims of false scripture from other religions, without requiring a trial and say with a specific exemption that no legal challenge could be brought against any repossession made in ‘good faith’ compliance with the law then it might be worth it for a church or two to self-immolate.

The trouble with taking a political stance on one issue is that your silence on every issue becomes a stance.

There’s a difference between fighting an existential threat and throwing in the towel on neutrality. I’m very glad to see Wikipedia join the blackout.

Yet more on breaking the Internet

January 18th is Internet blackout day to protest against SOPA and PIPA. As I'm writing this post 6,988,056,464 people still don't read ITHCWY, so I'm taking part by blacking out my software site, catfood.net, which gets substantially more traffic.

I've just spent several hours scanning and then shredding tedious statements, medical documents and other nasty paperwork. This is even after I've gone paperless with as many companies as possible. Very tedious, not to mention a monumental waste of time and money.

The companies that are paperless vary in what gets stored, for how long and in what format. And if I ever need some statement from years ago I may not even still have an account. I seem to change medical insurance at least twice a year at the moment.

How about a common standard for pushing paperless whatevers out to a third party storage service? These could go directly to Evernote, SugarSync, etc and bypass the post-scan-shred cycle of doom. Just send a PDF, a date, a summary and maybe a service type. Make it easy (or mandatory) to opt in when signing up to each new bank account, health insurer, wireless carrier, etc. Make the world a slightly greener and slightly less boring place. 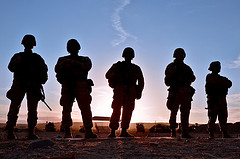 The video of US Marines urinating on corpses is shocking and counterproductive. But it's not the worst thing that happened to the victims that day. More shocking, and more damaging to the US is that at the same time Guantanamo marked its 10 year anniversary. While the Republican Presidential hopefuls fight over who will be the first to invade Iran. But go ahead, spin up the news cycle for the sideshow. 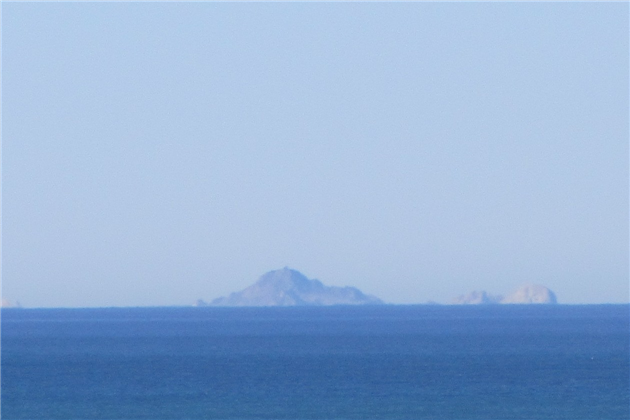 A rare clear day where you can see the Farallon Islands from Fort Funston.

Jiri Novotny at Dextronet wrote a great post this week on improving installers for micro-ISVs.

One essential that I'd add is writing your installer early and including it as part of the build process. It's the first thing that potential customers see and leaving the installer to the last minute is a huge mistake. You should be testing with a complete installer as pretty much the first milestone in any new project.

For Windows products I'd recommend WiX. It's easy to learn, and easy to include in your build. The latest beta includes Burn, a bootstrapper to install dependencies before the main MSI runs. I'm sick of having to do this part myself and I can't wait for Burn to become a stable part of WiX.

Moon on a Wire 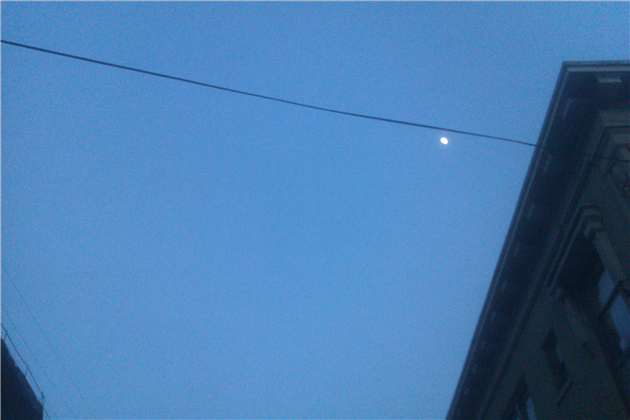 Testing posting by email with a picture of the moon from last night...

I've extended BlogEngine.NET to post by email. Not horrible for the very specific case of this blog and a short list of email clients. I shudder to think of extending it to the general emails and different templates.