Mark Jackson, my co-founder at Cucku, is blogging re-mastered debugging tips from StackHash. StackHash is now an open source project and all of the great content from the original site has been taken offline. This new project is a great resource for debugging on the Windows platform, especially post-mortem crash dump analysis. If that’s your thing do yourself a favor and subscribe to Mark’s blog. 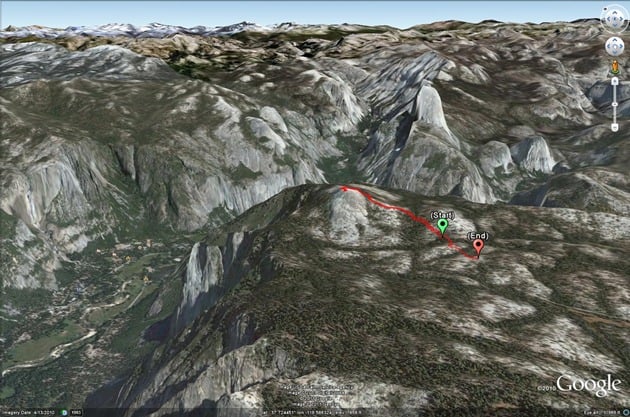 Slightly easier than Half Dome, and when you get to the top you get to look at Half Dome. What more could you ask for! 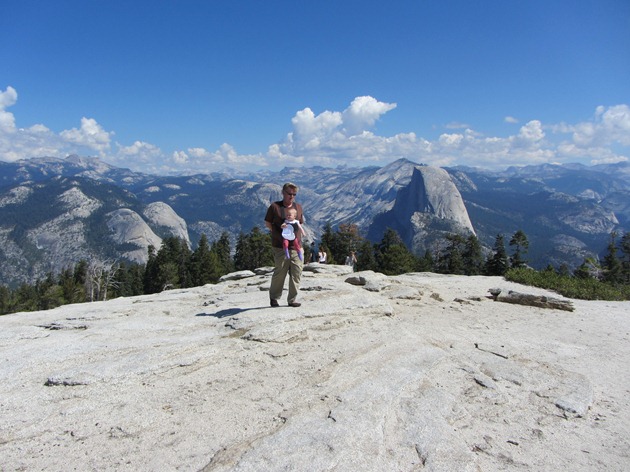 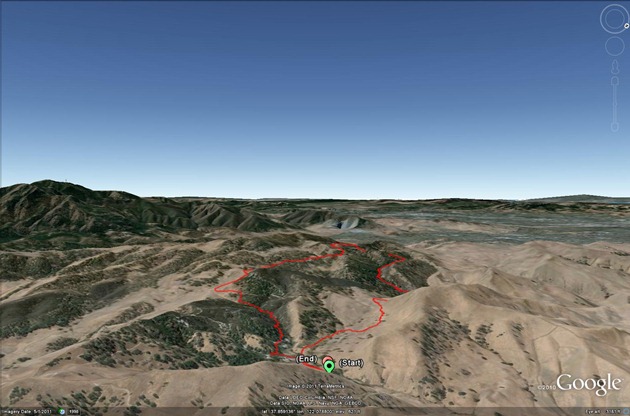 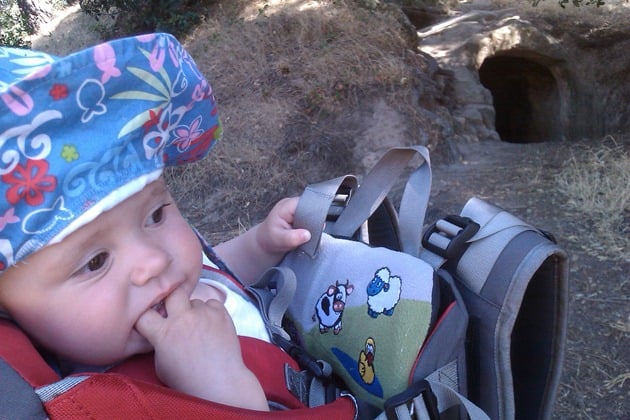 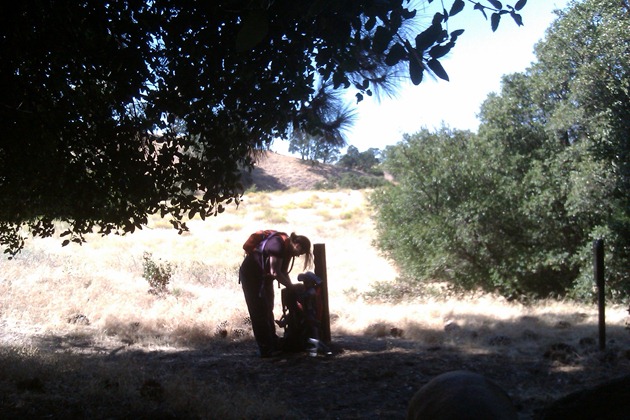 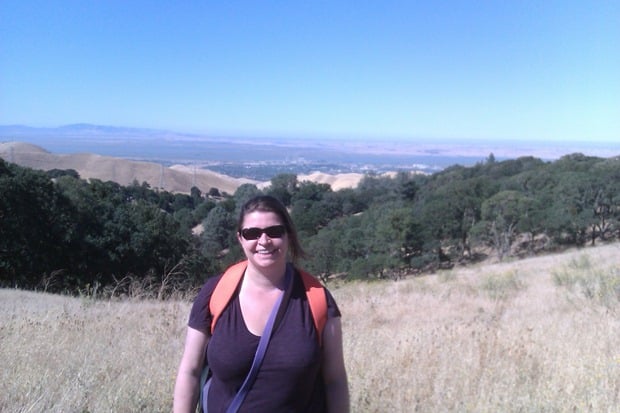 Reviews and links for August 2011

Great coverage of exposing and consuming a RESTful service using WCF. Note that you'll need the services of a good WCF book, this builds on existing WCF expertise and doesn't try that hard to bring you up to speed. Which isn't a bad thing, it keeps the book relatively short and focused. I'll be referring back to this one often.

Stross flips out concepts in a sentence that many SciFi authors would build an entire book around. It's a near-future police procedural set in Edinburgh. Twisted, tongue-in-cheek, profane and most excellent. The only miss is the assumption that people will use Wave in the near-future, let alone now. It's the first book of his that I've read... will be seeking out more soon.

The Information: A History, A Theory, A Flood by James Gleick

Epic. A must read for cybernauts who may have forgotten their roots. Good for anyone else interested in what information actually is, and how pervasive information theory has become.

- Password Strength from xkcd.com (Read this now, then change your passwords!).

- Are your genes somebody else's property? from All Salon (More patent stupidity, this time genes (@myEV)).

- ‘Inventors’ Claim FarmVille And Other Zynga Games Infringe On Patent from TechCrunch (Sigh). 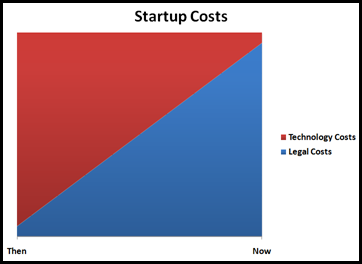 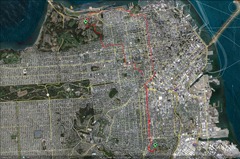 …after a five year break and while it’s true that you don’t forget how, your knees can stop being quite so flexible. I’m eyeing up the dog’s glucosamine laced treats quite enviously. 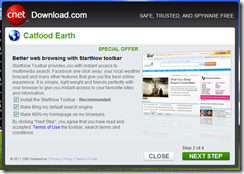 CNET stopped being a useful source of downloads for me ages ago. Over the lifetime of my account I’ve had nearly 100,000 downloads through CNET, but these days it’s one or two a week. I left my products up there anyway, but I’ve just asked them to remove everything they have listed for Catfood Software.

The reason is that CNET has rolled out a download manager that wraps every single download. Instead of the customer getting the product they thought they were downloading they are dumped into a CNET experience that tries to install a toolbar and push Bing / MSN into your browser defaults. Yuck.

It’s one thing for a vendor to partner this way. It’s quite another to roll it out site wide with little notification and no opt out, let alone a revenue share. CNET sell this as being about analytics. Of course it’s all about referral dollars. This isn’t the experience I want for my customers and so I’m pulling the plug on download.com. 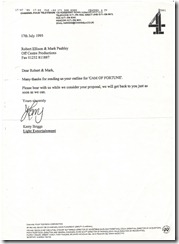 My first and last foray into being a TV production company. Tragic that this never got made…