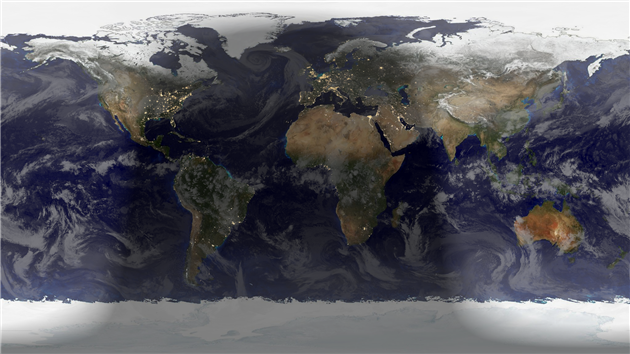 (You might also like: Farallones; Instead of punishing bankers why not disrupt them?; Golden Gate Park Loop) 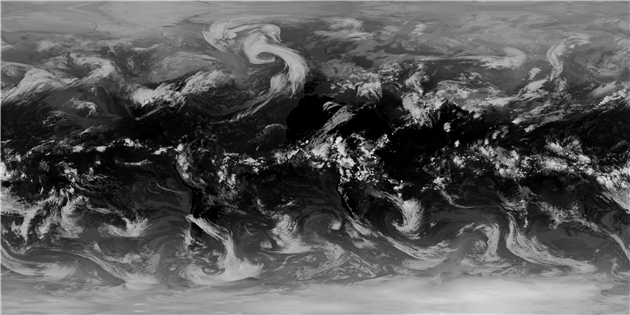 A couple of updates here. The first is that RealEarth started watermarking images over a certain resolution and/or usage volume. You now need an API key and potentially to pay based on usage. More details here. I managed to stay in the free tier by asking nicely and scaling back to HD. The clouds download is still 4k but this is upscaled from a HD version.

Grabbing the latest image (for globalir) worked until sometime in October and then the tiles stopped lining up correctly. I'm not sure what changed, I guess that 'latest' used to mean the latest composite and now means the latest data for any given tile regardless of it is the same time as the others. I just fixed this to use the latest complete image (this API provides available dates and times, and then you need to use the date and time in the globalir call to get a working composite image). 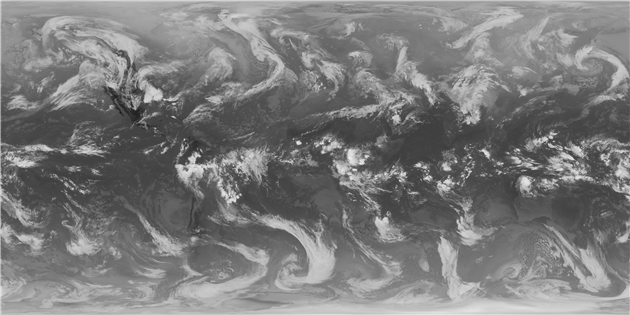 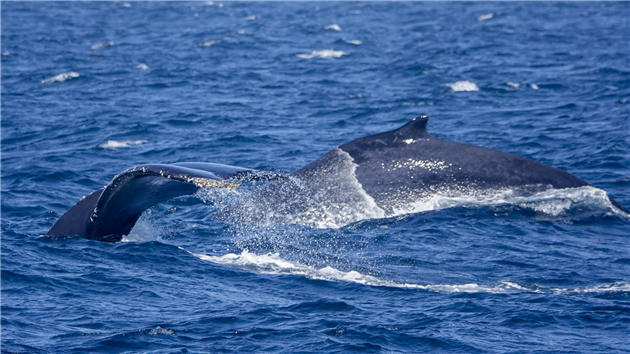 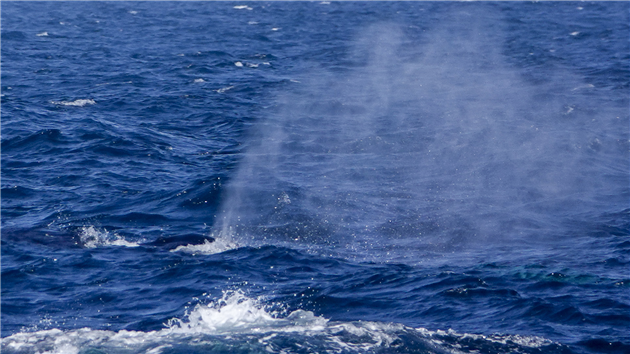 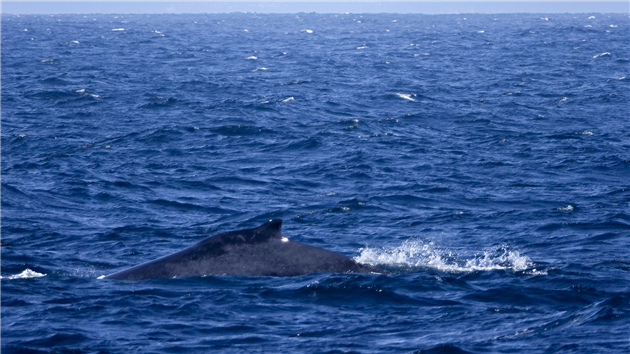 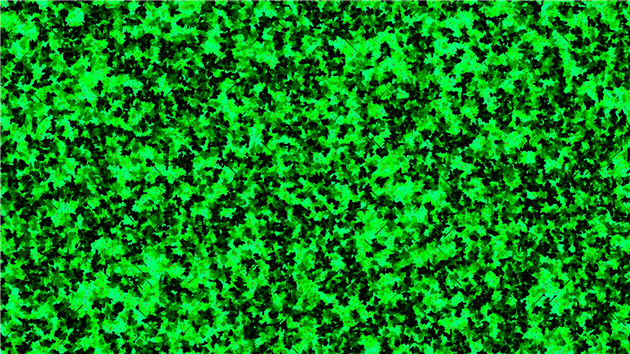 (Related: The Secret Diary of a Xamarin Android Developer, Aged 48 1/3; Life, Non-locality and the Simulation Hypothesis; 15 minutes of terror, or how the UK has changed in four years) 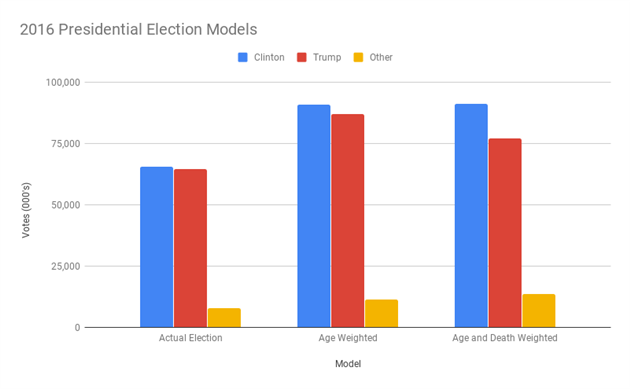 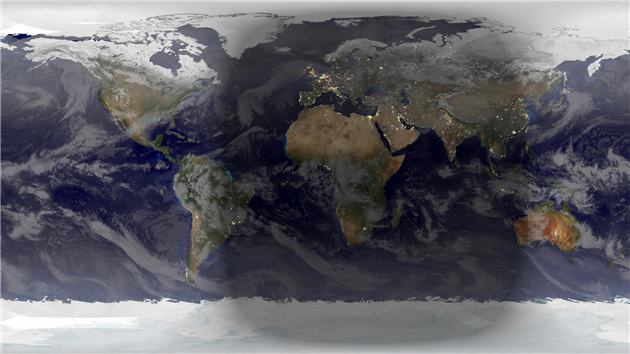 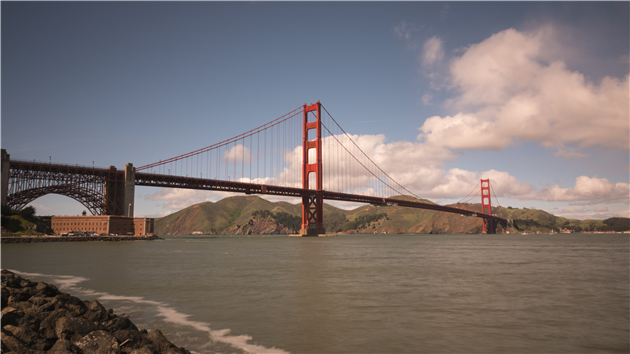 (You might also like: How does the Nest Learning Thermostat work?; What if the Senate Voted Proportionally to Population; I'm with Him)