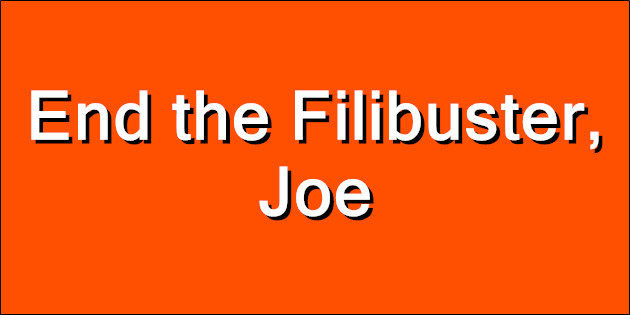 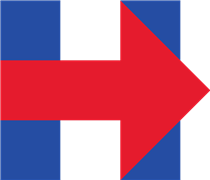 Drones and Gun Control — A quick question for the two thirds of Americans who see gun rights as being protection from tyranny. Your government has just refused to rule out killing you by drone in the US without due process (never mind that US citizens outside the...

What if the Senate Voted Proportionally to Population — This is massively less likely than sorting out the Electoral College, but imagine for a minute that 100 Senators woke up tomorrow and decided to do the right thing. Dianne Feinstein, the senior Senator from California would...