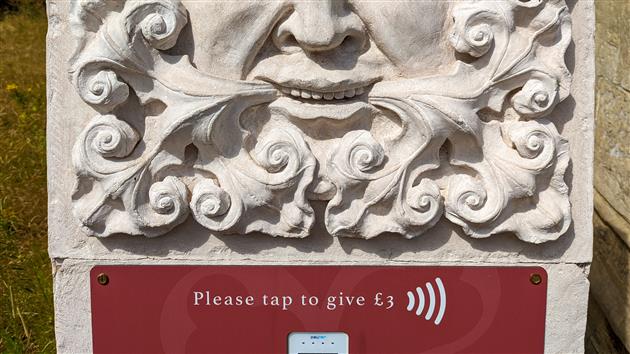 (Related: I Love Email; The real reason Americans don't have passports; Got It)