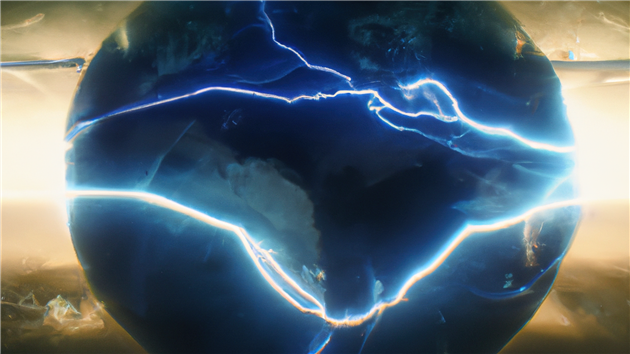 "Take the Gaia hypothesis to its ultimate conclusion: if the planet is a super-organism then humanity is the reproductive system."

I've always said mankind is a bunch of dicks.

Fermi Suicide — One family of solutions to the Fermi Paradox is that civilizations die out before they communicate - natural disaster, nuclear war, etc. This sort of calamity seems plausible some of the time but it would need to happen all of the time. What...

Republicans and Democrats: Too big to succeed — The US political system is like daisyworld. Daisyworld is a simplified model of the Gaia (Earth as organism) Hypothesis. A planet is populated by black daisies which absorb more solar radiation and white daisies which reflect it. Over time...