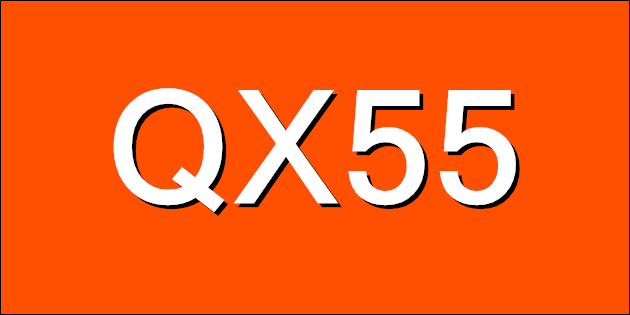 Executive Clubbing — I used to really love British Airways. I even got over their silly new livery and refusal to stock full fat tonic water. But I can't get over the increasing uselessness of their frequent flyerprogram which has recently switched over to 'Avios',...