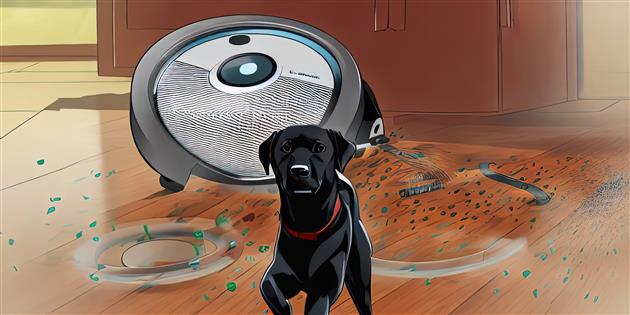 Stable Diffusion Watches a Security Camera - a short horror movie — A horror movie made by forcing img2img to watch a Japanese security camera over 24 hours. The office was empty, so the main influences are sunrise and sunset and then just subtle shifts in lighting. In terms of...