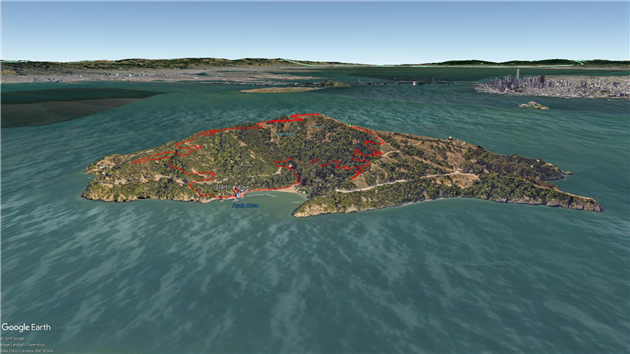 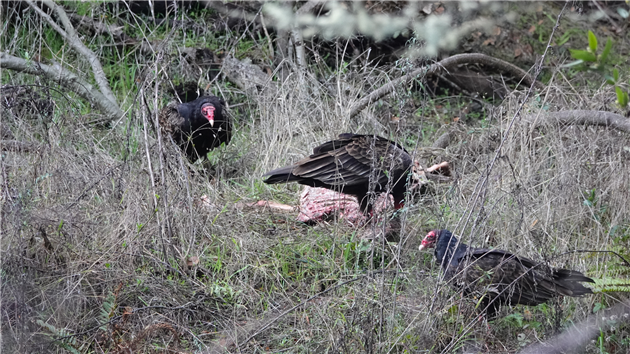 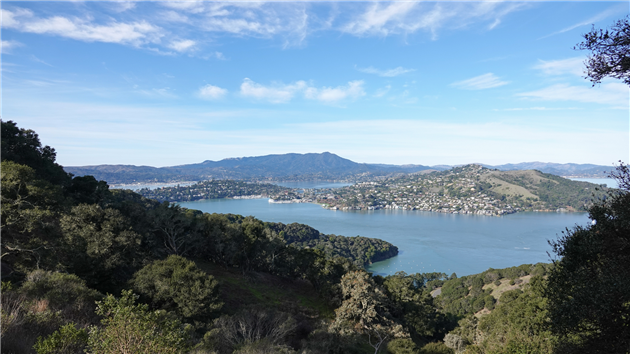 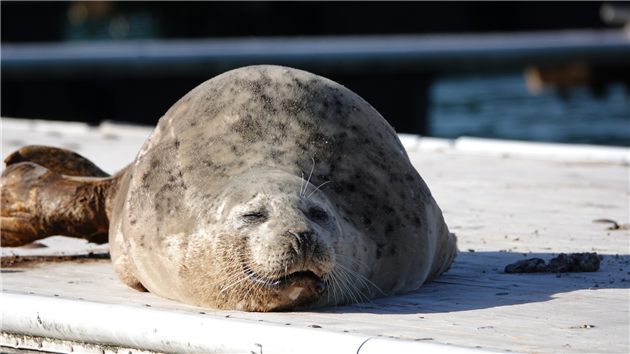 The Immigration Station at Angel Island is a fascinating piece of history. It's amazing how unwelcoming we were to Chinese immigrants while the station was in operation, and how ineffective all of the unpleasantness was. It's a racist mirror universe of Ellis Island. Get a guided tour if you can. I've visited the Immigration Station a couple of times and also hiked around the perimeter (which is spectacular), but this trip was the first time going up to the top. The Angel Island Company site suggests that this is a 6.5 mile hike but my GPS thinks it was 5 miles and so did the fact that we made it back in time for our planned ferry back to San Francisco.

Get off the boat, head right and up the hill to pick up the sign for Sunset Trail. This takes you up to a spur about half a mile from the top that is well signed for Mt. Livermore. There are a few picnic tables and an annoying mast that makes it hard to take the panorama that this peak is so obviously calling for. On the way back down head right at the first opportunity to follow North Ridge trail back to Ayala Cove.

(You might also like: House of Lords - time for Legislative Service?; How to fix software patents; Using the Azure Monitor REST API from Google Apps Script)

Mariposa Loop — Mariposa Loop in Briones Regional Park nearLafayette. Park near Happy Valley Elementary School and then head up Panorama Drive to the top to get the trailhead. It's just over three miles. The first mile...

Bumpass Hell — Third time lucky - Bumpass Hell was open for my third trip to Lassen Volcanic National Park. It's a three mile out and back with great views and of course a whole bunch of geothermal features at the end. The trail winds...