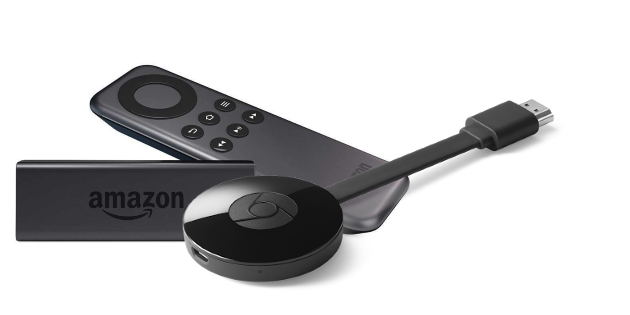 (Related: How to get technical support without spending hours on the phone; The Secret Diary of a Xamarin Android Developer, Aged 48 1/3; Catfood Software Support)

How to get technical support without spending hours on the phone — Them: Hello, my name is Phil, how can I help you today? You: My DSL connection is slow. Them: Okay, I can help you with that, have you... You: My first thought was that the Linksys router that's been working perfectly for five years has gone wrong....