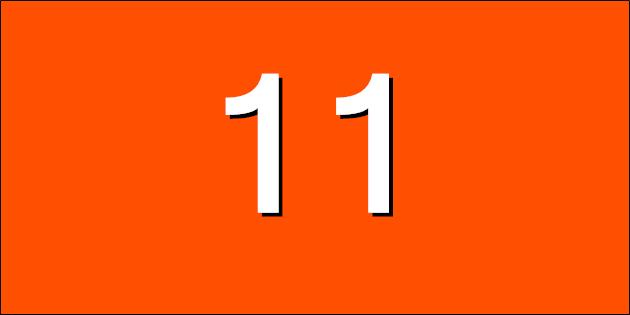 Windows 11 Broken Notifications — I'm lucky enough to have the right sort of TPM so Windows 11 installed smoothly on my laptop through Windows Update. It's got some nice fit and finish improvements and round corners and generally seems well put together. Except for anything...

Updates were installed... — Microsoft you are literally killing me. Please tell me there is a reason. Windows 10 has had a reorg of notifications. People in Redmond have spent quality time thinking about how and when to bother me. User experiences have been imagined, focus grouped,...

Nine for Exchange email on Android — I have been super frustrated with the stock email client on Android which seems to crash about 50% of the time when I reply to ActiveSync / Exchange email. Last week I discovered Nine which handles both Exchange and GMail if you're...