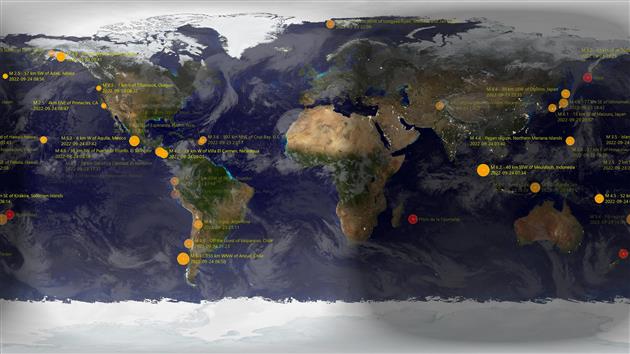 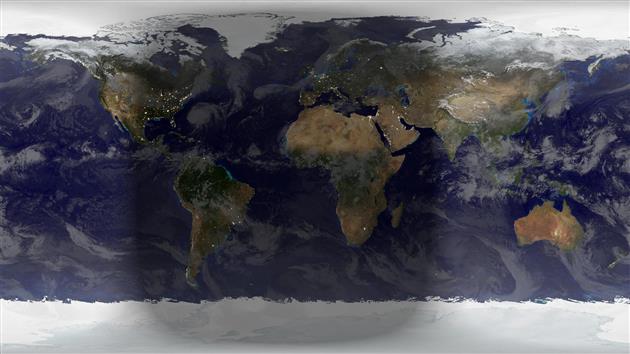 This release updates the webcam list and includes a selection of new webcams provided by a long-time user. 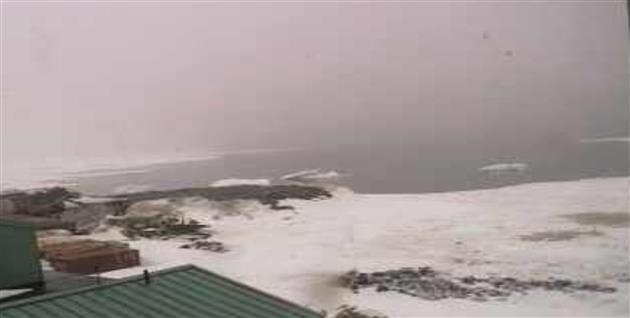 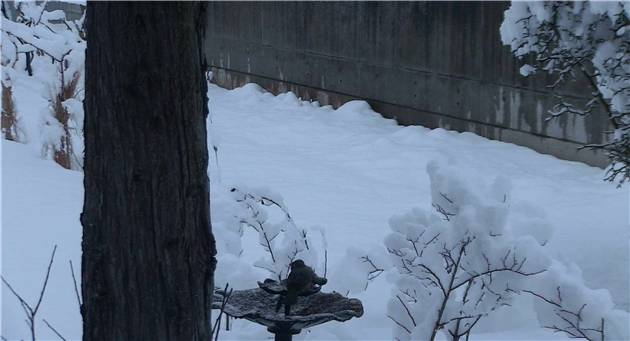 This release contains the latest webcam list and will upgrade any current set of webcams. I'm currently releasing updates for WebCamSaver every three months with the latest cams. 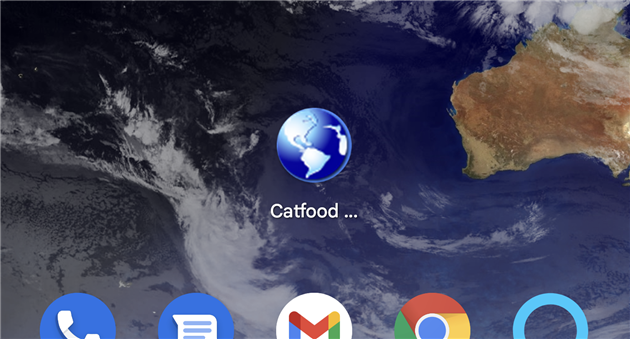 (You might also like: Email marketing - don't shoot yourself in the foot; Game of Death; Coronavirus Hikes: March 2020) 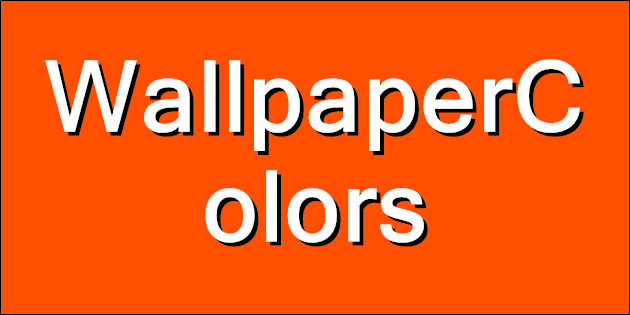 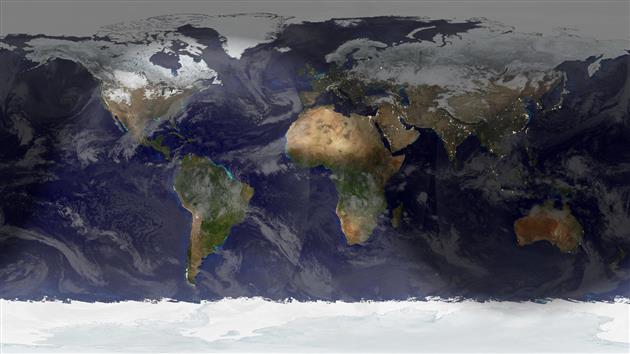 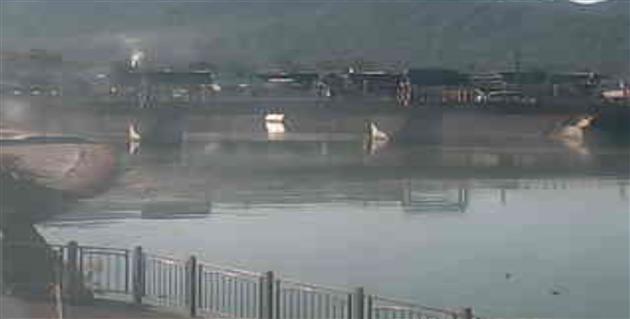 This update includes the latest list of webcams. It has also been updated to use .NET 4.8 which means it will install with no additional downloads needed on Windows 10 and 11. The installer is now signed. You might get a warning from Defender about the program being infrequently used, you will need to ignore this to install. Lastly WebCamSaver will now automatically check for updates so you'll get a desktop notification when a new version is available. 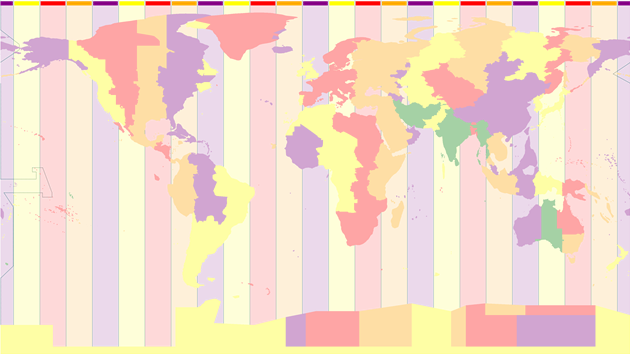 After procrastinating for far too long I have also migrated to .net 4.8 and renewed my code signing certificate. You'll get at least one less warning when installing and you no longer need to enable .net 3.5 on Windows 10 which was a pain. This shouldn't make any difference but please let me know if you have any trouble installing or running this version.

(Related: Catfood Software Support; Catfood Earth; I just want to get rid of Windows 10 Notifications with one click)