(You might also like: China Camp State Park; What do you get when you multiply six by nine? Brexit.; Occupy Intellectual Ventures) 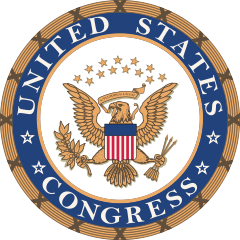 ...but if you can't keep a Government open the consequence should be an election and not a stalemate.