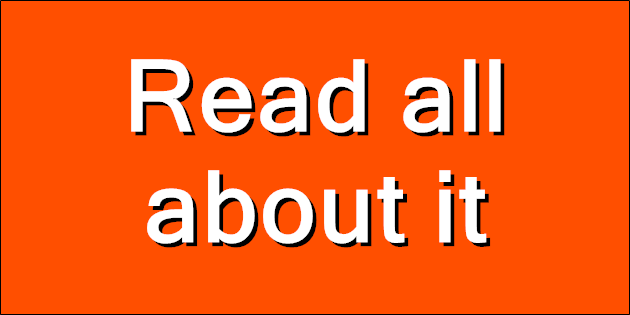 (You might also like: Surfing Dolphins; Is it safe to open securedoc.html (Cisco Registered Envelope)?; Open letter to Nancy Pelosi)

The Trust Project, Fake News and a Partial Facebook Uninstall — The Trust Project is a well meaning but doomed attempt to deal with fake news. Facebook, Google, Bing and Twitter are all on board because it's important to be seen to be doing something about the problem.Sarah Perez at TechCrunch...