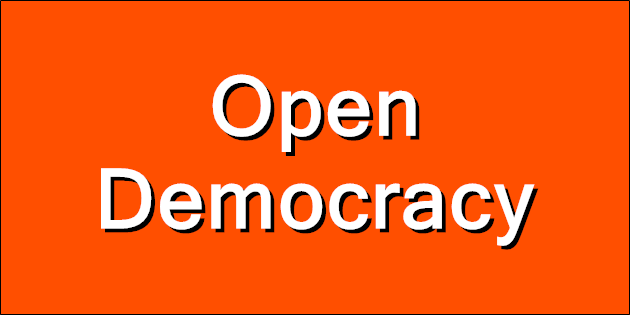 "One in which we let groups of randomly selected citizens actually deliberate and govern. One in which we trust deliberation and diversity, not elections and political parties, to shape our ideas and to restrain our worst impulses."

This is very similar to what I've called legislative service, where a random jury of citizens would replace the Senate. In my vision you still have elected representatives who propose legislation and the panel of citizens acts to approve or deny. In open democracy you retain the benefit of a random selection of citizens presumably immune to corruption but they are debating and proposing laws as well. That's the gist I got from the interview, there is a book as well which I will read at some point.

Ezra raises some good objections, like voters feeling alienated from the decision of a panel that they didn't elect (less of an issue for legislative service than open democracy I think) and also the role of experts in the system (lobbyists as a positive force). I think he gets it wrong on California though:

"We have a pretty robust proposition process here. And I think the broad view is that it has been captured. Special interests get whatever they want on it whenever they want."

The problem is that Uber (or whoever) can pour money into marketing their proposition to the point where you feel you'd be letting down the puppy-saving firefighters if you vote against it (I'm possibly mixing up my ads here). With an adversarial jury style system you'd at least have a group of citizens looking at the actual pros and cons.

The interview is worth a listen, and I'll report back on the book when I read it.

House of Lords - time for Legislative Service? — I've mulled the idea of having an upper chamber randomly selected from the public like jury service for some time, often over a pint with a friend who prefers to remain nameless. This friend wrote an outstanding letter to Mark Harper which...