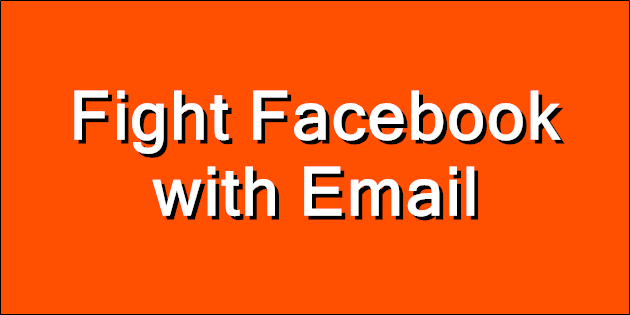 I was a little saddened to read today that Diaspora is transitioning over to some form of community manged slow death. I joined a pod a while back and was pretty impressed with the design. It was very similar to Google+: clean, nice features, nobody home.

I've also joined app.net. The concept here is a social network that you pay for, so the owners are aligned with the interests of the users and developers rather than advertisers and lame brands. I wish app.net well, but it's not the future. Best case (and it's not a bad one) it could be the new WELL - a community that people care enough about to pay for (I was on the WELL in the early 90's, splitting the tab with a friend so our handle was abft, account built for two). If that is the direction it goes in then simply having a slightly longer post limit than Twitter isn't really going to cut it. And cool as it might be most people aren't going to pay for a social network.

Any attempt to displace Facebook has to solve the problem that anyone interested in sharing anything with anyone else is already using Facebook. The only platform that is in any sense comparable is email. So someone needs to make email into a social network.

This could be an interesting startup. Create some account - [email protected] - anything you send directly to that address is a post. Anyone you copy is a mention. Reply to a thread with this email address included and you're replying on the social network as well. Anyone copied on such an email gets invited to the network if they're not already.

You've got a killer viral component and an instant social network that is supported on every platform with no investment needed. Everyone has email, and everyone is a member as soon as they claim their email address or get included in a post.

Maybe someone has tried this already and I just haven't seen it. I'm half tempted to have a crack at it myself.

What would be more interesting would be layering a social protocol over email, and implementing that protocol by proxy on top of email providers that don't or won't support it. This creates a core social service practically out of thin air. Facebook and Twitter are the new AOL and CompuServe. There has to be a way to leverage email into a free and open alternative.

Circles — I just got on Google+, and the Circles concept definitely moves the ball forward, but my heart sinks a little at having yet another disconnected social identity. It’s been said before, but it’s worth saying again – social...

Facebook Interoperability — In TechCrunch todayJosh Constine gets friend portability for Facebook almost right: "In other words, the government should pass regulations forcing Facebook to let you export your friend list to other social networks in a privacy-safe way....

Facebook shouldn't own your social graph — "Get News. Not too quickly. Avoid social. — Farhad Manjoo" It's time to break up the Facebook social media monopoly. There has been a shift in attitude towards regulation of tech companies recently, according...