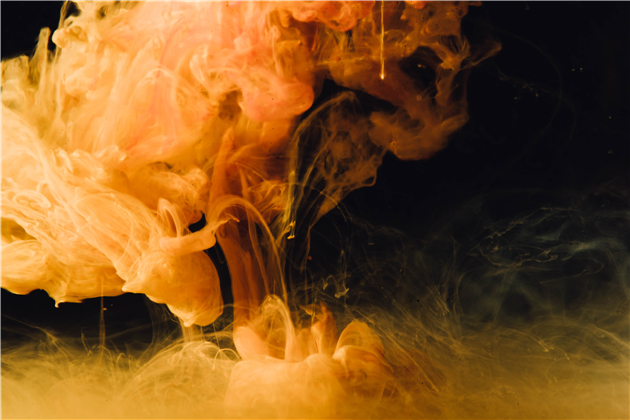 This November there will be a limited opportunity to put liquid democracy into action. Limited to District 19 of the California Assembly (where I happen to live) and limited to the candidacy of David Ernst (which is a long shot).

Liquid democracy is a referendum on every act, with the difference that you can delegate your vote to someone you trust instead of voting on every issue yourself. At one extreme it's mob rule and at the other (if you delegate your vote to David) it's no different than the current system. The potential magic is where various groups of voters are powerfully represented by someone who is closer to their ideal candidate. If elected David promises to vote based on a liquid democracy implementation at united.vote.

I think functionally liquid democracy shares some problems with proportional representation / transferable vote schemes. If you end up delegating to blocks that represent 40%, 45% and 15% of voters then the 15% block holds the balance of power and gains undue influence. It raises new problems as well. If my elected representative is just doing what my delegate says and I can change my delegate at any time then there aren't really elections any more. So we've replaced 1 representative with N delegates. Delegates are going to raise money to gain and hold onto power and will become beholden to special interests. Are there term limits for delegates? If we end up with a small pool of powerful delegates does it make any difference if I switch my vote to a group of 0.025% of the electorate?

I'm interested in giving it a try though. I like that I can take back control on issues that I particularly care about. I might well vote for David in November.

You have to pay $1 with a credit card to sign up. This is for voter verification and it's not a steep cost but it is a massive conversion barrier. When I signed up today there were just over 1,000 participants. The site is currently oriented around the US Congress rather than the California Assembly. You don't need a password which is nice. Instead you get emailed a one time code each you log in on a new device.

One big missing feature is some sort of directory of prospective delegates. You can delegate to your existing representative (which is pointless) or search for someone you know but really I want to find someone who closely matches my views and who has a good voting record. This isn't possible right now. Until that's fixed you should delegate your vote to me ;)

Having said all that my preferred option is legislative service.

(Photo by chuttersnap on Unsplash)

Open Democracy — I just listened to Ezra Klien interviewHélène Landemore on her idea for political reform: open democracy: "One in which we let groups of randomly selected citizens actually deliberate and govern. One in which we trust deliberation and diversity,...

Lottocracy vs Legislative Service — Alexander Guerrero in aeon: 'There are hard questions about how exactly to structure a political system with lottery-selection at its heart. Here’s one approach, which I am in the process of developing, that I call lottocracy. The basic components...