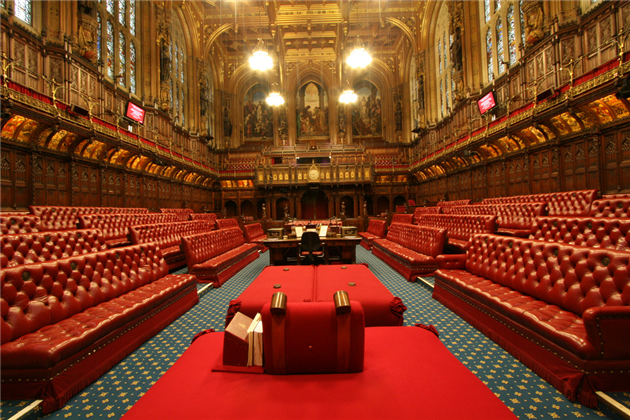 Open Democracy — I just listened to Ezra Klien interviewHélène Landemore on her idea for political reform: open democracy: "One in which we let groups of randomly selected citizens actually deliberate and govern. One in which we trust deliberation and diversity,...