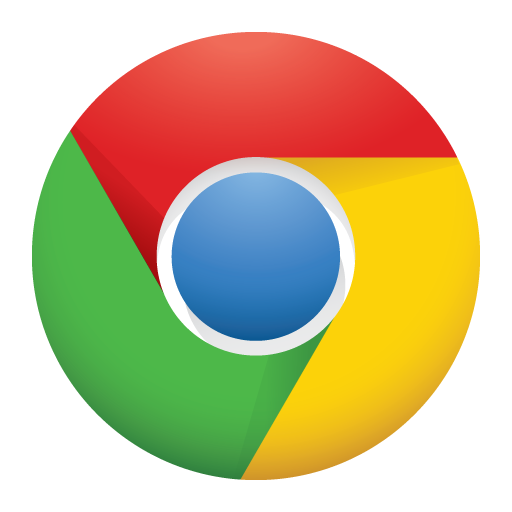 Thanks - this was a great tip. Clearly explained too. 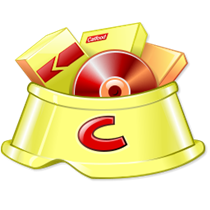 Windows 11 Broken Notifications — I'm lucky enough to have the right sort of TPM so Windows 11 installed smoothly on my laptop through Windows Update. It's got some nice fit and finish improvements and round corners and generally seems well put together. Except for anything...