(You might also like: West Portal Halloween; Correlation is not causation but...; Google Spreadsheets API and Column Names) 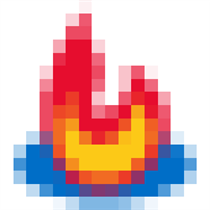 Upgrading to BlogEngine.NET 2.5 — Today I upgraded this blog to the latest and greatest version of BlogEngine.NET. Not entirely smooth sailing, so here are my notes for others (and the next time I have to do it): The IsCommentsEnabled property BlogEngine.Core.Post has changed to HasCommentsEnabled....

Tedious Feed Update — If you subscribe to I Thought He Came With You via RSS please switch to this new feedand delete the old one. Longer version... this blog has used FeedBurner for ever but I managed to get locked out a couple of years ago. I upgraded to Google...