Looking for GetvCard.com? The GetvCard service was shut down in 2013. Some people still link to GetvCard for contact information which is probably why you got redirected here. Unfortunately all contact information was deleted when the service ended and so I can't help you. If you can tell the person you tried to reach to update their link please do so! 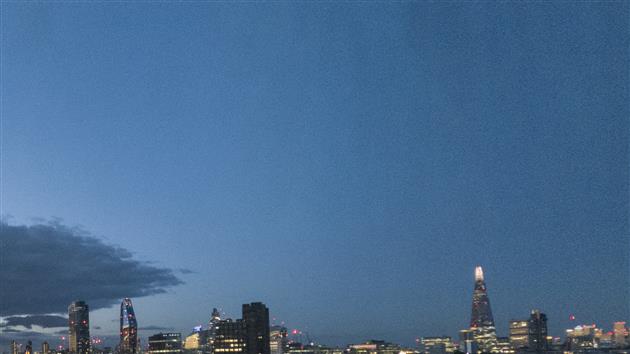 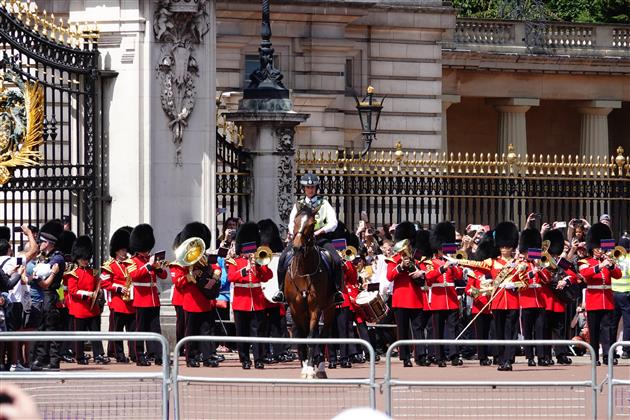 (Related: How to get SEO credit for Facebook Comments (the missing manual); Top 5 reasons to hate the Facebook like button; Get an email when your security camera sees something new (Apps Script + Cloud Vision))

Not that it would ever work, better to pack it instead.

(Related: End the Electoral College: Amendment, Compact, or Supreme Court?; Carr is Wrong: Costolo is Wrong: Wikipedia’s SOPA Blackout is a Great Idea; What if the Senate Voted Proportionally to Population) 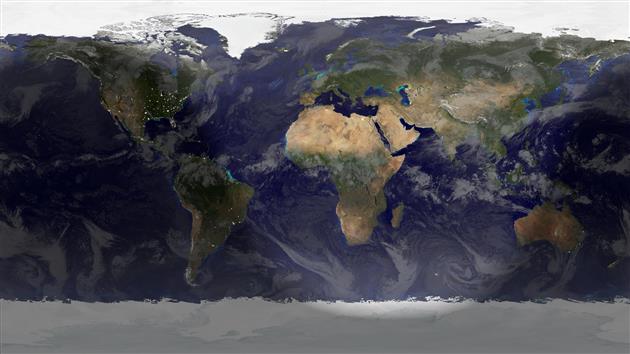 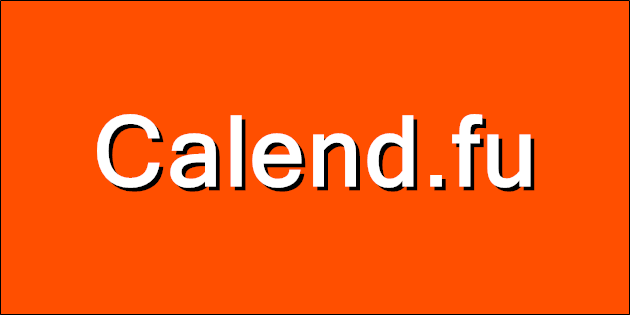 I could build this in about the same amount of time it's going to take to describe it (love you Google Apps Script) but I'm not quite evil enough.

A good chunk of my work day is deleting endless B2B spam from aggressive salespeople who are certain that I should check out their SAAS whatever and pay $25/user/month for something I could do with a wiki page. Outlook for some reason doesn't recognize this stuff as spam even if you block it. LinkedIn is built to distribute this. It would be great to make it more expensive, painful and humiliating for these people to spray and pray.

My idea: it's Calendly only evil.

You reply saying how excited you are and provide a link to schedule an appointment. This allows them to book a slot and sends them a meeting request and a Zoom link. When they join they're just connected to some number of other salespeople who booked that slot.

Extra credit: record the meetings and auto-post to YouTube and use the ad revenue to pay for hosting costs.

As usual any of my billionaire readers who want to back this should get in touch.

A Boy And His Atom is the world's smallest movie

Testing Twitter API integration, but also this is pretty cool.

A Death Row Inmate Asked SCOTUS If He Can Die by Firing Squad, and It Said Yes

Also for those not on death row, we can all die by firing squad now too. Thanks SCOTUS.

(Related: Game of Death; I didn't think I'd ever fall for fake news on Facebook; Where did that app icon go, Android?) 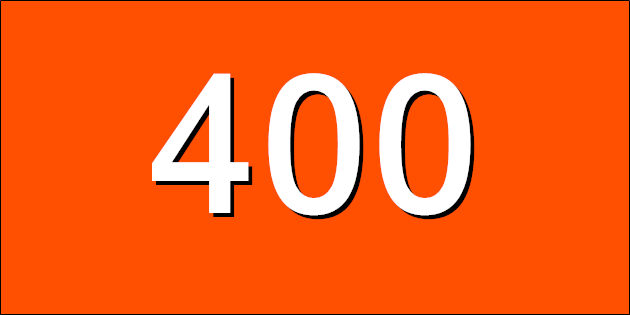 Just in case it helps someone else I was able to fetch an Outlook iCal feed using C#'s WebClient for years until it stopped working in June, 2022 with a 400 / bad request error. I was downloading a set of calendars and the fix was just to use a new WebClient for each calendar so it must be some kind of state thing in WebClient.

To regain around 1% of sanity I have a task that pulls the various calendars that life throws at me and combines them into a single, de-duplicated calendar. The Google Calendar on my phone is gorgeous as a result. My primary calendar is orange and then all of the miscellanea are teal and unique. It would be great if Google Calendar could do this without help, but it was worth the effort not to have some random soccer match repeated five times in different colors.

Naturally I assumed that the server had started to suddenly care about some header or other and I started playing around with setting User-Agent and various Accept headers without any luck. To make debugging slightly easier I moved the Outlook calendar out of a loop (where I was iterating through a list of iCal feeds that I need to be aware of) and then it magically started working. The magic in this case must be a fresh WebClient and so the fix was to use a new WebClient for each calendar instead of reusing a single instance. It looks like WebClient is deprecated in .NET 6 and one is supposed to start using HttpClient instead so that's probably another fix but not one I'm going to wrestle with today.

(Related: The Secret Diary of a Xamarin Android Developer, Aged 48 1/3; Export Google Fit Daily Steps, Weight and Distance to a Google Sheet; The curious case of the missing slugs (in BlogEngine.net 2.8)) 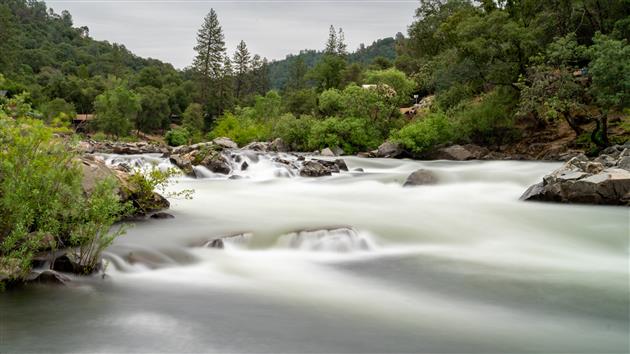 Long exposure of rapids on the South Fork American River in Coloma, CA.

(You might also like: Fitbit on a bike; Carr is Wrong: Costolo is Wrong: Wikipedia’s SOPA Blackout is a Great Idea; Golden Gate)