Having glued on a GoPro I try and fail to fly my new drone.

Coding is nothing but simply describing an idea for a program. As simply as possible but no simpler. Won't be really useful without an AI product manager. 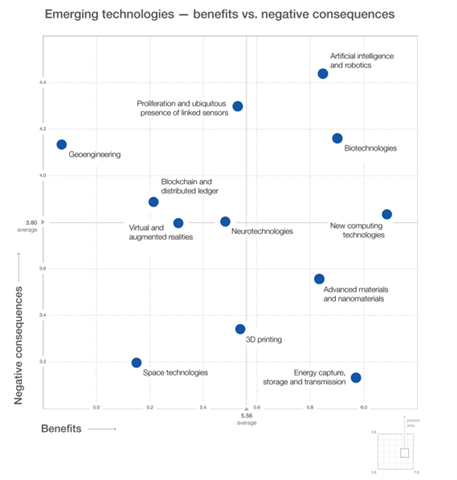 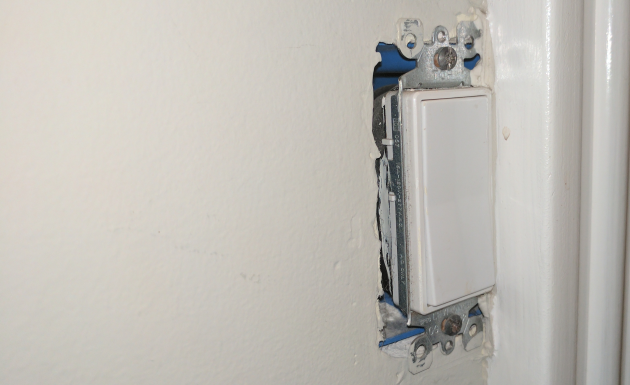 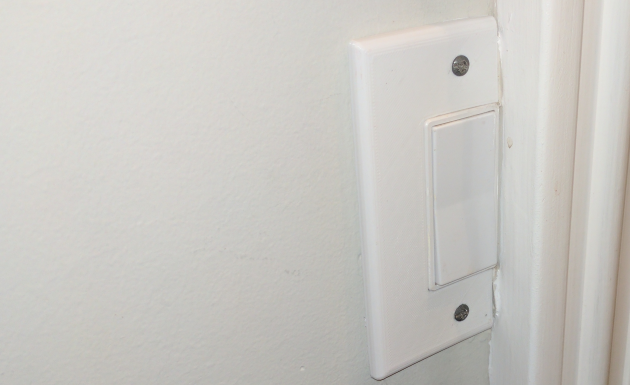 I haven't checked Klout for a long time - while I was away they've decided I'm a expert in Indian politics. Explains a lot...

News: We Need to Raise Taxes for Shareholders and Cut Them for Companies

Yes - totally agree with this.

Where did that app icon go, Android?

As much as I’m looking forward to Daydream VR and trying to train my Google Assistant to swear there is one big problem left with Android that Mountain View should tackle first.

Where the fuck did my icon go Android?

Every so often when I update apps an icon is missing from my home screen. It’s one of sixteen apps that I use frequently enough to have pinned there but I can’t remember what it was until my muscle memory sends my finger flying to the empty square an hour or day later. Until then I’m distracted and can’t focus and scroll helplessly through the recently updated list in Google Play trying to figure out which of the updates is the culprit.

It’s not the first time I’ve been through this so I took a screenshot of my home screen just so I could not go through this again. But Google Photos backed it up and deleted it to save space so it’s somewhere in Drive that I can’t find doing me no good at all. When I figure this out I’m going to borrow my daughter’s instax and keep a hard copy in my wallet.

Google booking me a restaurant and a babysitter at a whim won’t save the time I lose to hunting down missing apps.

It might be fixed in Nougat but I can’t update for an unknown number of months because of device/carrier/manufacturer fragmentation so that’s still Google’s fault.

I have been a HTC loyalist so maybe it’s Sense and not Android in which case sorry Google, I should get mad at HTC instead.

I’m pretty sure it was Goodreads.