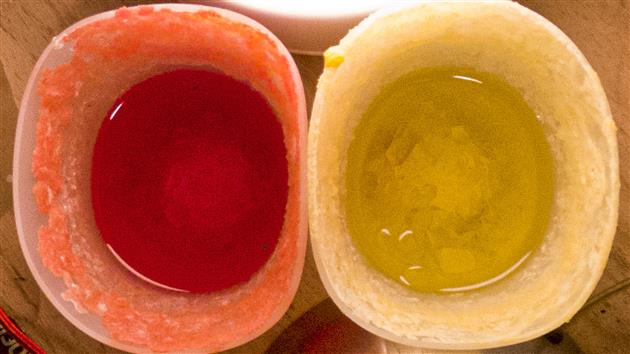 Coastal — An abstracttimelapse of the California coast. The sequences were shot over about six hours using a Sony RX100V, f5.6, 1 second exposure, ND3 filter and ISO 80 to around 250 depending on the light. Most of the frames are from...

The color of yesterday — A timelapse where each photo has been reduced to just its average color. Extreme pixelation if you will. The image above is the average of the averages. I imagine this is how abristlecone pine experiences a day. Need to try this again in the...