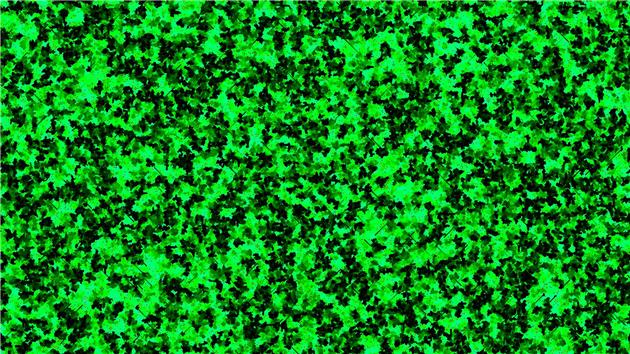 Religion's Kayne West Tendencies — BBC News has a report today on a conference held by CERN to bring science and religion together around the origins of the universe. It has some choice quotes including: 'Science in isolation is great for producing stuff, but not so good for producing...