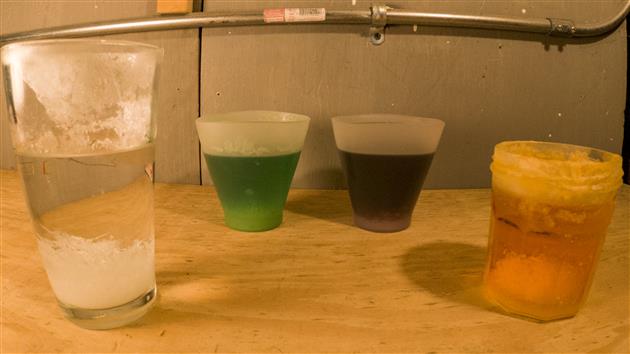 Adobe Super Resolution Timelapse (Crystal Growth) — This is the third batch of crystals from ourNational Geographic Mega Crystal Growing Lab kit (see the previous two). I have been meaning to experiment with Adobe's Super Resolution technology and this seemed like a good project...

Timelapse, Week of Jan 10 — An experiment in creating a timelapse from a week of walking around San Francisco. Not sure how long I'll keep this up for and only managed four sequences this week: three different views from Grand View park (I go there a lot) and one...

Super Flower Blood Moon Eclipse — Timelapse video of the super flower blood moon lunar eclipse on May 26, 2021: I left my GoPro Hero 8 out overnight in the hopes that the San Francisco fog would cooperate. It did, somewhat! There is some cloud cover scudding...