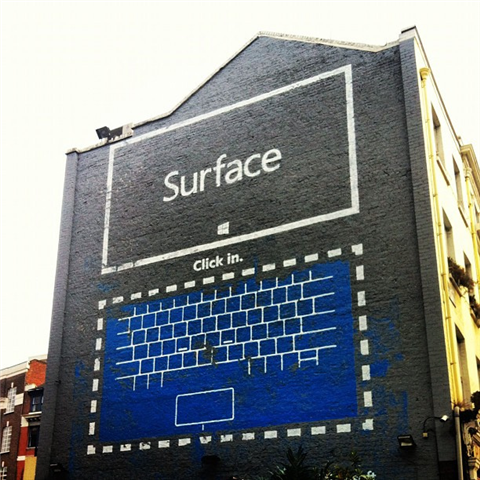 My Chromebook was stolen over the weekend. The good news is that I didn't lose anything given the cloud only nature of the device. The bad news was that I didn't really want to get a new one.

I loved the cost and the boot speed and being able to do nearly everything I needed to with a browser-in-a-box.

But the nearly was a deal breaker. I sometimes need to VPN and the Chromebook wouldn't. It just wasn't compatible with our flavor of VPN and I didn't want to buy another Chromebook on the off chance that Google would eventually fix this. I also have to use Skype (I'd rather not) and this isn't really possible on the Chromebook either. Imo.im was good while it lasted. IM+ is horrible.

I've abandoned the Chrome dream and picked up a Surface Pro 3.

Staying Chrome? — I've been using my Samsung Chromebook at work for around ten months now. It's not my main computer but it's a meeting survival powerhouse for email, instant messaging and note taking. The battery lasts approximately forever, it boots immediately...