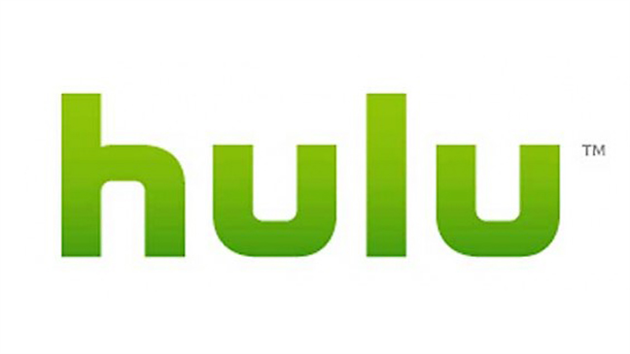 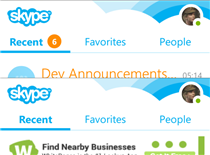 Skype for Android - Getting Closer — Skype for Android is finally getting there. Push support means that it is now useful for more than conditioning your battery. Conversation read status is mostly synced between different client instances which is a big time saver. I'm actually...

Where did that app icon go, Android? — As much as I’m looking forward to Daydream VR and trying to train my Google Assistant to swear there is one big problem left with Android that Mountain View should tackle first. Where the fuck did my icon go Android? Every so often when...

Chromecast won't connect to wifi - finally found the fix — I've struggled for a while with Chromecast. The idea is great. I love using my phone rather than a remote. I like the idea of being able to cast any screen or browser tab in principle (in practice I think I've only done this...