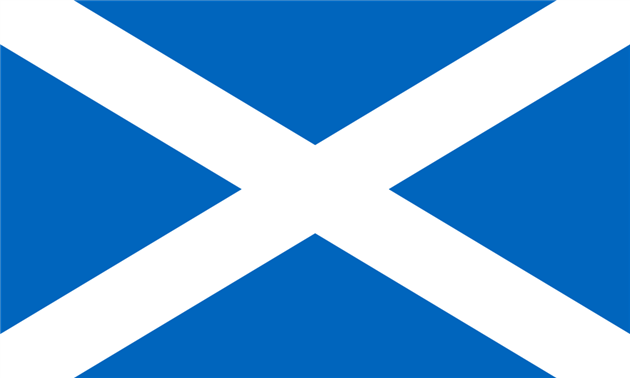 My Scottish Grandmother would always tell me off if I said I was English instead of British. She also said it was better to be moving in the wrong direction rather than standing still in the right one. That mostly applied to navigating traffic, but I think it's true for Scotland as well. Help make the UK better and don't become small and stagnant and some sort of irrelevant bland euro-region.

And if you do go then this.

(Related: What do you get when you multiply six by nine? Brexit.; The real reason Americans don't have passports; Scott Adams)

What do you get when you multiply six by nine? Brexit. — “Good Morning,” said the Electorate at last. “Er… good morning, O Electorate,” said Cameron nervously, “do you have… er, that is…” “An answer for you?” interrupted the Electorate...