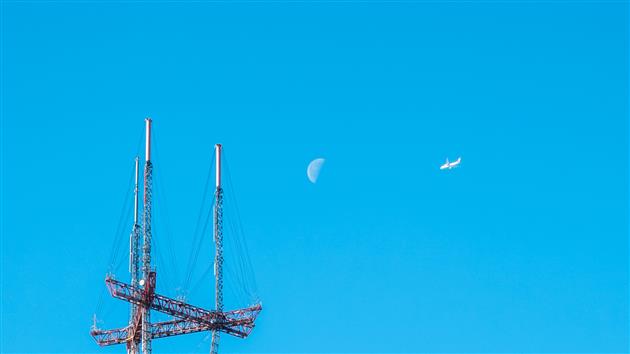 Brief moment of calm before a 737 knocks the Moon into Sutro Tower. Almost. 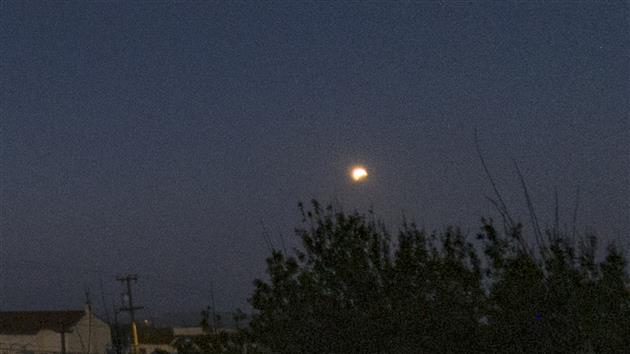 Timelapse video of the super flower blood moon lunar eclipse on May 26, 2021:

I left my GoPro Hero 8 out overnight in the hopes that the San Francisco fog would cooperate. It did, somewhat! There is some cloud cover scudding by but you can see the eclipse pretty clearly. The advantage of the GoPro is that it has a wide field of view to capture the entire eclipse and is water (fog) proof and so unconcerning to leave out all night. The disadvantage is that you can't really nail the exposure. In nightlapse mode the shortest shutter speed you can set is five seconds in raw mode - way too long. In regular timelapse mode you can't set the shutter speed at all. I dialed in 2 stops of exposure compensation but that wasn't really enough. Better than the last one I accidentally caught on a dropcam so progress at least.

(Related: One Year of Tides Animated (with Sun and Moon); Total Lunar Eclipse; Animation of a year of Global Cloud Cover) 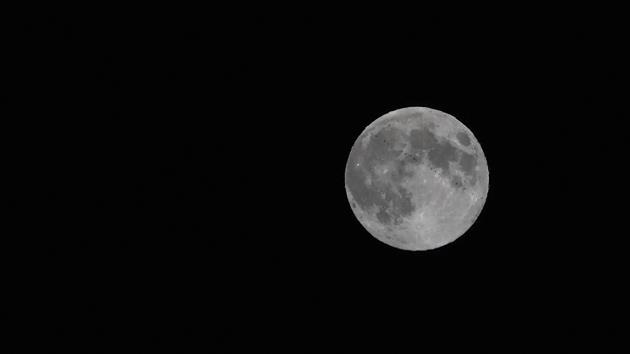 (You might also like: Think before you print?; I can't post a single photo; Reading and Writing Office 365 Excel from a Console app using the Microsoft.Graph C# Client API) 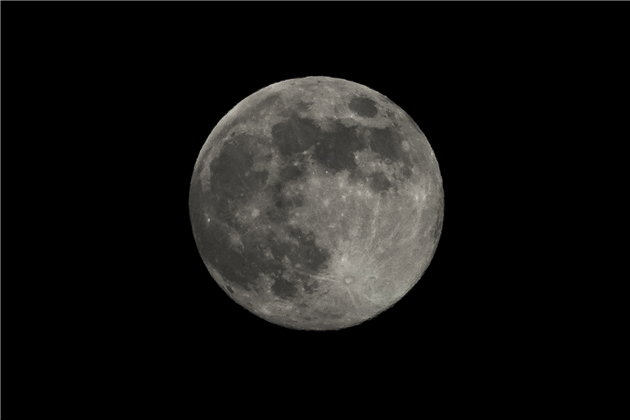 Photo of the moon, taken with a Sony RX10 Mk 2 super zoom camera. 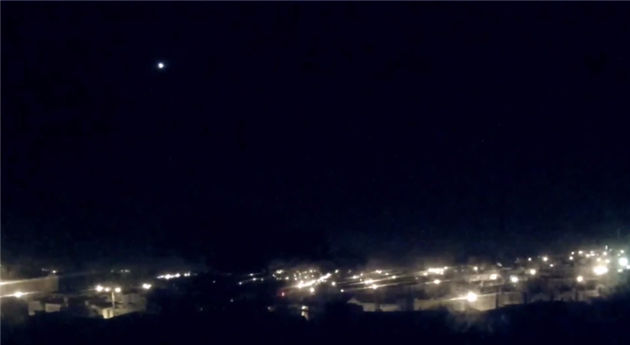 Total lunar eclipse (blood moon) from April 4, 2015. Timelapse created from Dropcam footage from the ITHCWY webcam which just happened to be pointed in the right direction.

(You might also like: Crissy Field Lunch; Sod Searle And Sod His Sodding Room; BBC On Patents)