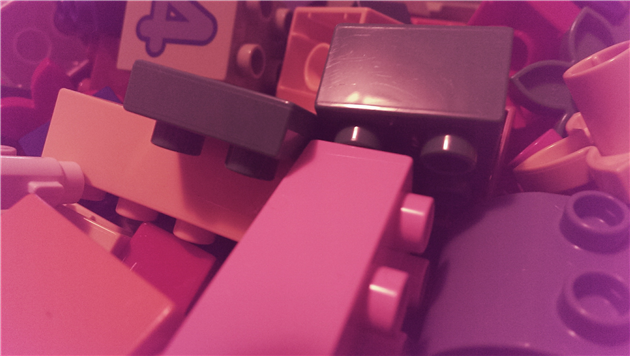 "Don’t hold your breath, though. Despite its first-day sold-out success, LEGO has decided not to continue the Research Institute line. It was only a “limited edition.” So girls, back to the pool. The guys in this boardroom don’t seem to want to give you any ideas… let alone seats at the table."

(Related: Go-arounds: LEGO and Legislative Service; Got It; LEGO, now for Girls)

LEGO Friends is “The new LEGO theme – for girls!”

I know they’ve tried this before, but still, how about LEGO Vikings: The new LEGO theme – for Danes!