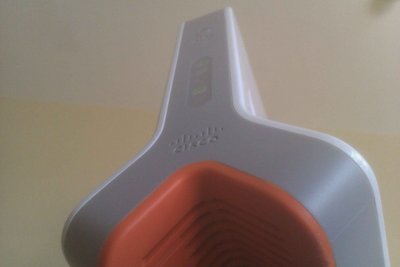 (Related: Chromecast won't connect to wifi - finally found the fix; How to get technical support without spending hours on the phone; Is it safe to open securedoc.html (Cisco Registered Envelope)?)

How to get technical support without spending hours on the phone — Them: Hello, my name is Phil, how can I help you today? You: My DSL connection is slow. Them: Okay, I can help you with that, have you... You: My first thought was that the Linksys router that's been working perfectly for five years has gone wrong....

Is it safe to open securedoc.html (Cisco Registered Envelope)? — I last got one of these in 2010 and assumed it must have died by now, but no, otherwise sensible organisations are still training their customers to fall victim to phishing attacks by asking them to open dodgy email attachments. The product...