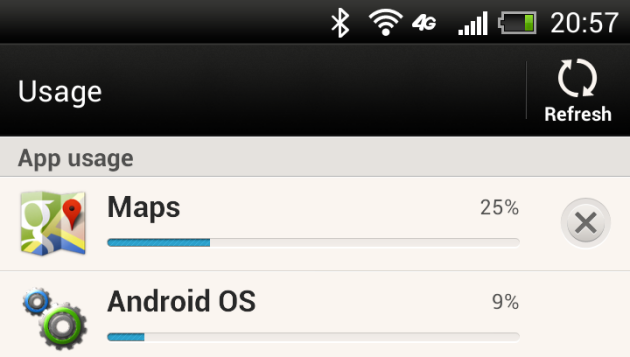 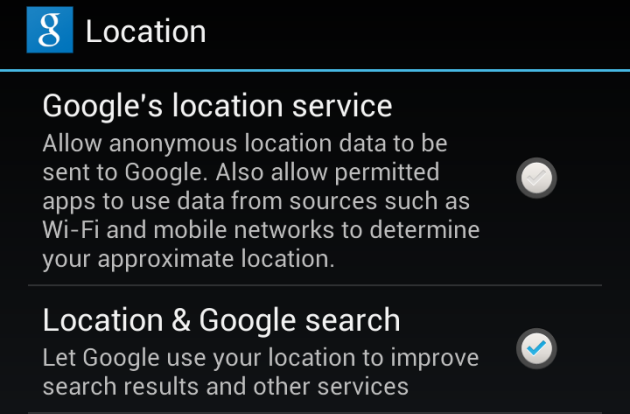 (You might also like: Support SHIELD–a small measure of patent sanity; Hoover Dam (Fixed); One Year of Tides Animated (with Sun and Moon))

Where did that app icon go, Android? — As much as I’m looking forward to Daydream VR and trying to train my Google Assistant to swear there is one big problem left with Android that Mountain View should tackle first. Where the fuck did my icon go Android? Every so often when...