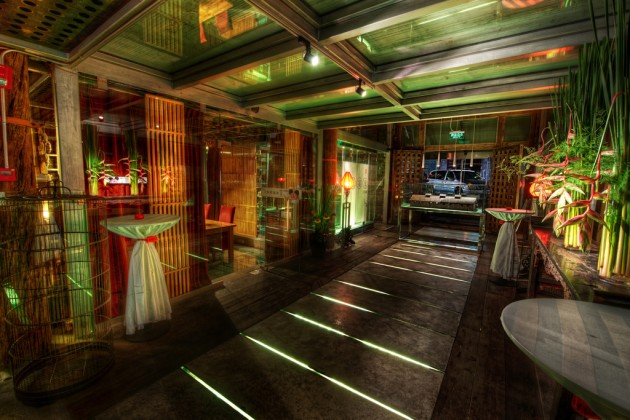 (Related: Can I move to a Better Simulation Please?; I didn't think I'd ever fall for fake news on Facebook; Was there ever any doubt that I would eventually write this post?)