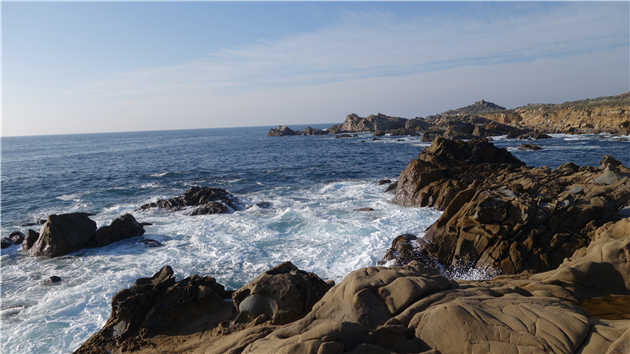 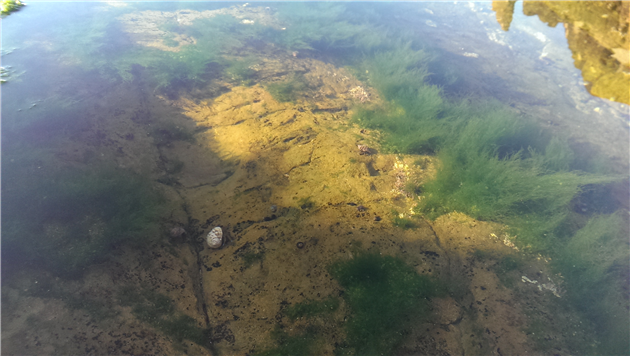 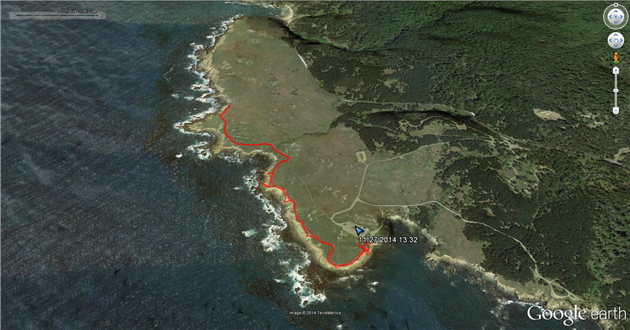 Salt Point State Park on the Sonoma coast. Stunning views, plentiful seals and some cool tide pools (although the rocks on the way down are like greased butter). Apparently the sandstone from Salt Point was used to pave San Francisco which goes a long way to explain the state of the streets...