The Economics of Digital Rights Management

"But the fact that the basis behind this security measure was countered 25 years ago by employing a simple tool that’s getting into its 40s is not the silliest part of this supposed new DRM breakthrough."

This misses the point about how DRM really works.

Most people are fundamentally honest but reading a book or watching a TV show or installing one more copy of a software program doesn't feel like you're doing anything wrong. If you throw up a small roadblock then this is generally enough to gently remind people that they need to cough up.

If I can install another copy of Photoshop from the shared drive to get my job done then I will. If it asks for a license I'm going to ask my boss for one rather than hunting down a cracked copy. DRM works even if it doesn't do very much.

In fact it works best when it doesn't do much. A more sophisticated DRM is more likely to go wrong and is harder to operate. Highly effective DRM starts to hurt you with support and maintenance costs. When it fails to work or to be fair it can backfire spectacularly and cause a consumer backlash.

I spent a lot of time earlier in my career developing and selling DRM and copy protection. Deals were won on security but successful relationships were built from helping publishers balance the technical possibilities with ensuring that legitimate customers had a good experience.

"The idea that copyright owners might convince a judge, or, worse, a jury that because they found a copy of an e-book on the Pirate Bay originally sold to me they can then hold me responsible or civilly liable is almost certainly wrong, as a matter of law."

This doesn't sound right either. We've had enough experience of the record labels and movie studios suing individual copyright infringers, most of whom can't afford to risk a court case even if they have a plausible 'left my laptop unlocked' defense. This wasn't a smart move before, but it doesn't mean that book publishers can't deploy the same flawed strategy. 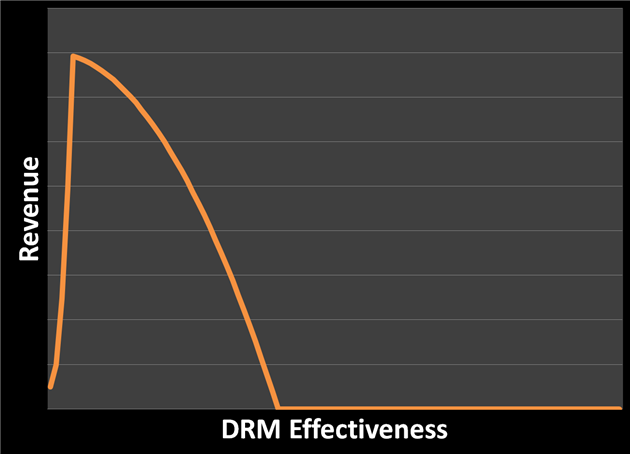 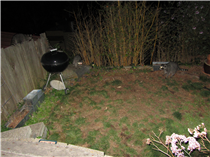 How to fix software patents — In 1790 Thomas Jefferson became the first patent examiner and issued a grand total of three patents. 220 years later the US Patent Office has a backlog of over 1.2 million applications. Internet and software industries are created and destroyed in the...

More on breaking the Internet — I finally got round to actually reading SOPA and PIPA.  I make my living from intellectual property, it's my hobby as well. I also used to work at Macrovision, at the time the leading anti-piracy company for Hollywood, software, music and games. I...