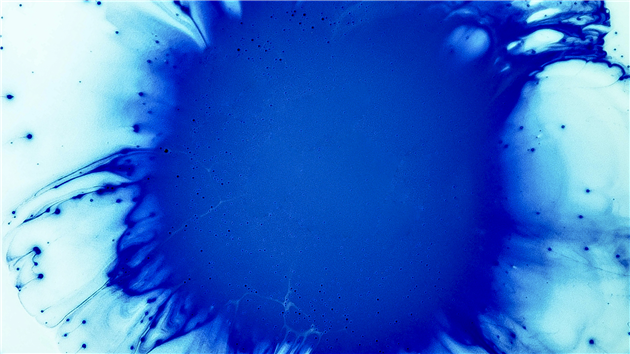 Was there ever any doubt that I would eventually write this post? — Oliver Burkeman in The Guardian: A growing chorus of scientists and philosophers argue that free will does not exist. Could they be right? This is an interestingand profound question. Do we live in a block universe where every action we take is...

Fermi Suicide — One family of solutions to the Fermi Paradox is that civilizations die out before they communicate - natural disaster, nuclear war, etc. This sort of calamity seems plausible some of the time but it would need to happen all of the time. What...