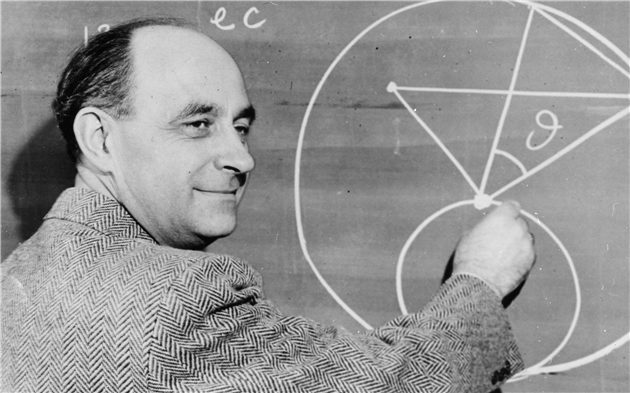 One family of solutions to the Fermi Paradox is that civilizations die out before they communicate - natural disaster, nuclear war, etc. This sort of calamity seems plausible some of the time but it would need to happen all of the time. What if any sufficiently advanced society inevitably discovers irrefutable proof that free will is an illusion and just gives up?

Depressing. I prefer this.

(This is a joke. For a more serious consideration please read this.)

(Related: Was there ever any doubt that I would eventually write this post?; Sod Searle And Sod His Sodding Room; Can I move to a Better Simulation Please?)

(You might also like: 15 minutes of terror, or how the UK has changed in four years; GGNRA Dog Management Round 3; Pier 14) 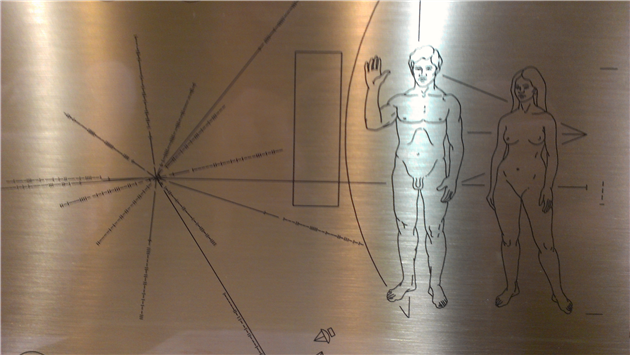 I'm at SETIcon 2 this weekend. It's a mix of science, sci-fi, religion and general speculation.

What really strikes me is that a couple of years ago at the first conference a handful of exoplanets had been found but the Kepler scientists were grinning away, not allowed to say much.

This time round it's hard to find a star without a planetary system. The (silly) Drake equation is falling term by term.

Next SETIcon it has to be some evidence of life...

(You might also like: Stars over Pinnacles; How to get technical support without spending hours on the phone; HBR on the Wrong Patent Reform)