I’ve been a member of the Association of Software Professionals (née Shareware Professionals) for nearly ten years and I publish PAD files for most Catfood products. The idea is that PAD provides a standardized XML format for syndicating product information out to download sites. I used the ASPs PAD directory back in 2009 to analyze product information available in this format.

It used to be that download sites were a significant source of traffic and downloads, especially cnet’s Download.com. This just isn’t the case for me any more. I need to really massage Google Analytics to find any referral traffic from download sites. While I have PAD files available I no longer make any effort to promote them. Given a spare minute or two it’s far more effective to write a blog post.

Historically Download.com did a great job surfacing new products. They’ve shifted to emphasizing paid placements and the most popular so unless you’re a category killer (in a pre-defined category) it’s much harder to get traction. Lower tier download sites used to offer some SEO benefit but I really don’t see this any more as the sites have got wise to preserving their limited link juice.

Other than inbound marketing efforts my best source of traffic is creating Google Gadget versions of my products where appropriate. These provide independent value and link to the downloadable version for people who want more (a fusion of freemium and shareware).

Having got to the point of giving up on PAD I’m excited to see Ryan Smyth’s rallying cry in the introduction to a series on this topic on cynic.me:

“I’m going to once and for all shut up the many nay-sayers that are constantly poo-pooing on PAD, Robosoft, and download sites.”

Maybe I’m just doing it wrong. I hope so and I’ll be happy to learn something if this is the case. 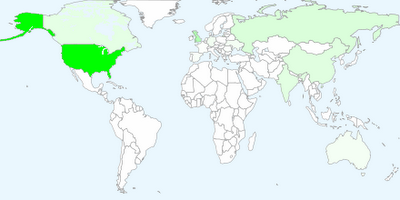 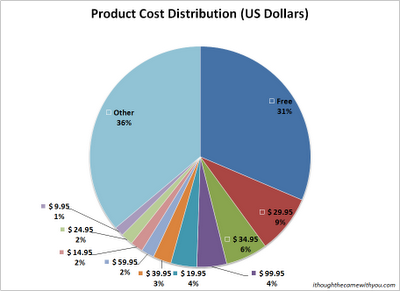 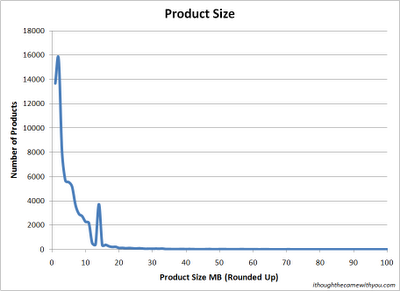 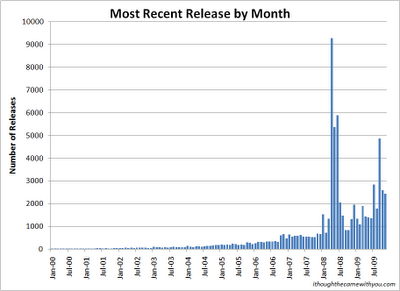