Twitter's API has got too painful for me 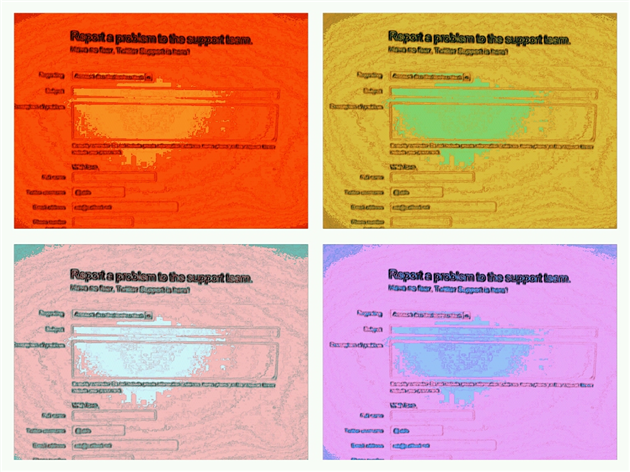 I've developed a bunch of stupid, niche and vaguely promising apps on top of the Twitter API. During that time I've slogged through various painful and rapid shifts like changing IDs, authentication schemes and diktats handed down on which parts of the ecosystem Twitter would like to control. I've had to roll my own OAuth and even re-word a blog post to Twitter Support's satisfaction to get a blocked application unblocked again. It's been a pretty frustrating experience but worth rolling with the punches until the past week.

Twitter suspended Cleat, a tool for posting from the command line. So I emailed to ask why, too much effort for them to explain the rationale at the time they're putting the suspension in place I guess. I got an auto-response asking for information they must have already had and I replied to this. A few days later I still hadn't heard back so I emailed again and the ticket had been automatically closed.

So far just the standard fuck-off-and-die support that you'd expect from a growing company that no longer wants to talk to it's users. But the auto-reply directed me to https://support.twitter.com/forms/ to file a new ticket. None of the options there relate to developers or a suspended application. I tried filing a ticket under 'deactivated account' which seemed the closest.

That form has a hard-coded 'With love,' valediction. Whoever thought that was cute should go through the process of trying to get help a few times.

This attempt auto-responded to say that my account was not suspended, and would I like to fuck-off-and-die or got back to the forms center?

So I tried another form that actually seemed to submit but haven't heard anything back.

I'd be happy to update my software if I know which vague shifting facet of the Twitter terms of use I'd fallen foul of. Or at least I would have been. I'm just so sick of it that I've pulled Cleat and I'm done with any more personal projects that use the Twitter API.

(You might also like: Email Alerts for new Referers in Google Analytics using Apps Script; Disqust; One Year of Tides Animated (with Sun and Moon))